Irons head into fourth round draw – here’s the ball number 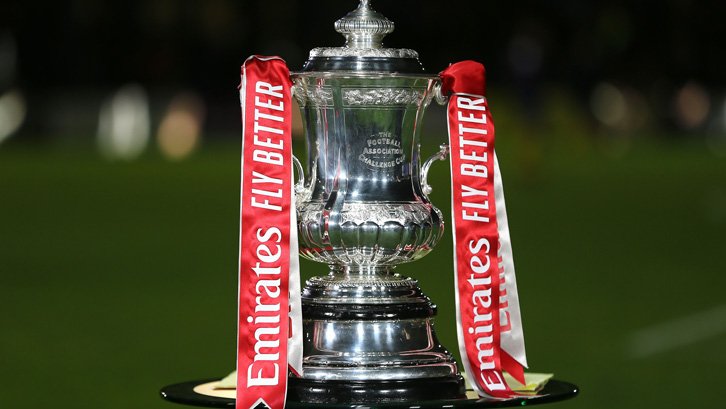 he Hammers will be hoping for a home draw as they go into the hat for the fourth round of the FA Cup this afternoon (Sun).

After beating Brentford 1-0 yesterday evening with a fine goal from Said Benrahma any team at home would be a bonus for a squad which is looking to progress into the fifth round.

The draw  will be made ahead of the third round tie between Manchester City and Chelsea and will be broadcast live in the UK on BBC One at around 4.05pm GMT.

Supporters will also be able to tune in on the FA Cup’s official Twitter and Facebook pages, while we will be carrying news of the draw right here on ClaretandHugh.

The Hammers ball is Number 10 as the Irons look to continue their p[rogress this season in European and domestic competitions.

National League outfit Boreham Wood are the lowest ranked team in the draw, after they drew 1-1 with Accrington Stanley on Saturday, while fellow fifth-tier teams Wrexham and Chesterfield are also in the hat.

The FA Cup fourth round fixtures will take place across the weekend of Friday 27 January-Monday 30 January 2023.