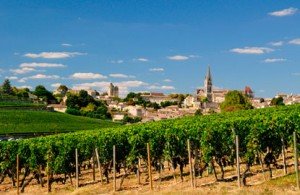 West Ham’s squad will fly off to a secret French training camp in the Evian valley just 24 hours after returning to training on Thursday.

The players are to take part in a high-intensity training camp as thefirst part of their pre season campaign to get them match fit.

They will be put through their paces as they shrug off any excesses from holidays since the May end of season break.

The exact location of the training camp in Evian Valley in Southern France is being kept a closely guarded secret.

If Nice’s Timothee Kolodziejzyk and/or Reims, Prince Oniangué sign  for West Ham within the next two weeks they will not have far to go for training.

The Hammers will need to be back in the UK by 12th July when they face Stevenage in their first official pre-season friendly.