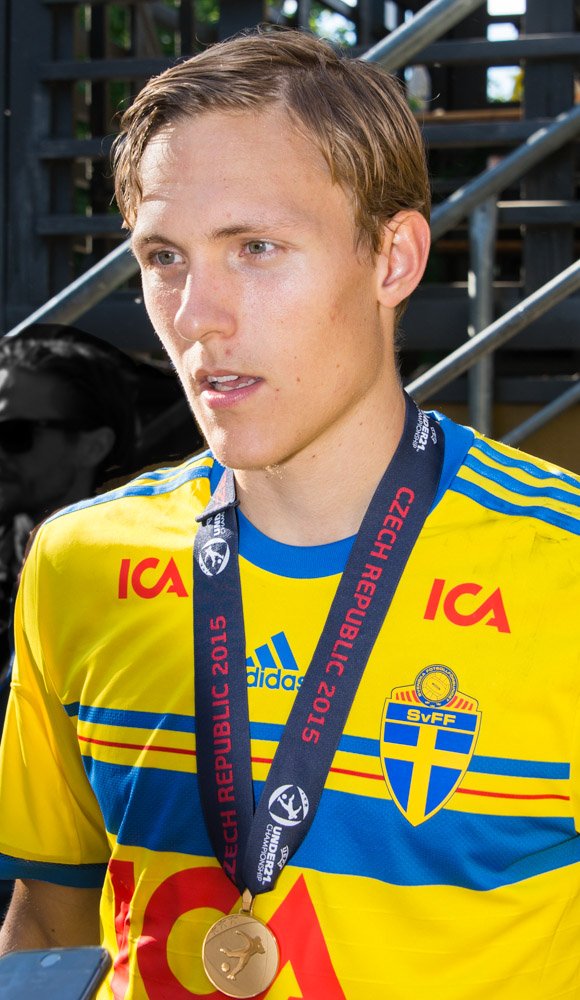 Hammers boss Slaven Bilic is an admirer of the Swede but Robertson is the priority choice and the Hammers are doing their best to get a deal across the line over the next few days.

However, they are keeping their Augustinsson iron in the fire as they look for the ideal replacement/back up for Aaron Cresswell who will be out for up to four months.

The 22-year-old started his career at IFK Gothenburg, featuring 29 times before his switch to FC Copenhagen 18 months ago.

De factor director of football David Sullivan has seen a bid for Norwich City’s Robbie Brady fail and is focusing his efforts on Robertson – whom the club have liked for a long time – and the 22 year old Swede who has represented his country at international level on four occasions.

← WE are no longer a “selling club” says former hero
Sakho for Baggies depends on other issues! →
Click Here for Comments >

2 comments on “Irons keep new left back target on radar”