West Ham are interested in doing a deal to sign Arthur Theate from Bologna in the summer transfer window, according to a report from Gazzetta dello Sport.

The Hammers have been linked with a potential swoop to sign the defender, with reports emerging last week. 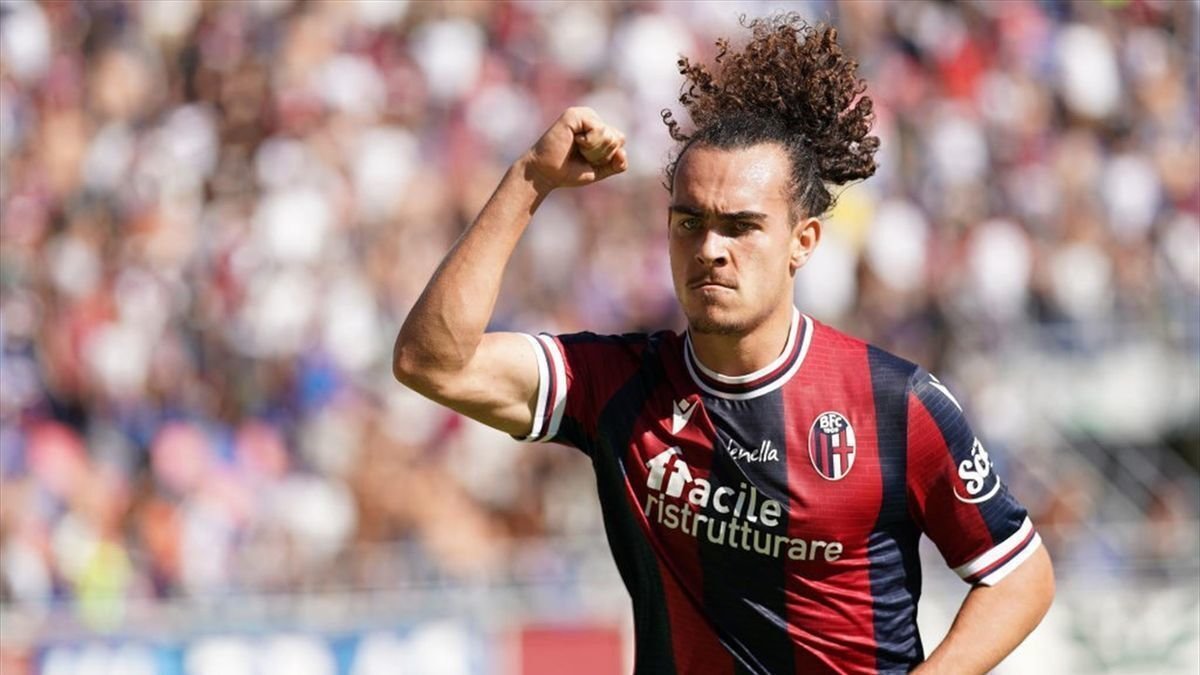 Bologna are said to be considering a switch to a back three for the next season, meaning that the Belgium international would suddenly become surplus to requirements.

As a result, the Hammers are said to be lining up a potential move to bring the 22 year old to England.

Bologna are willing to let the centre-back go for around £8.5m, a cheap fee that is well within the Irons’ budget.

Of course, David Moyes is desperate to sign a new centre-back this summer and is also eyeing Nayef Aguerd of Rennes, but Theate could be an interesting back-up option.

He made 31 appearances in Serie A this season as Bologna finished 13th.