West Ham are again being linked with a move for Porto striker Moussa Marega!

The forward has repeatedly been touted as a potential target for the Hammers, in January, and last summer, and for a number of transfer windows before that! 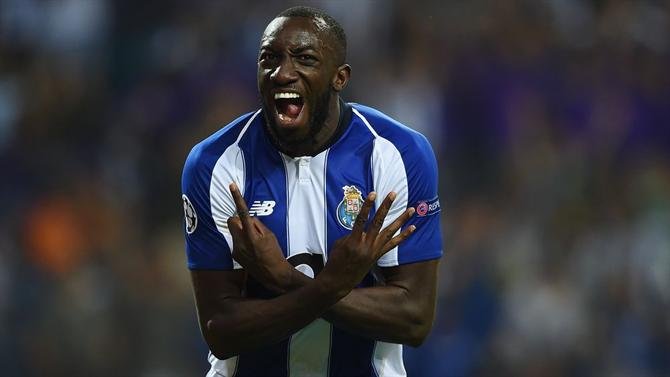 Sport Witness now carries a report from A Bola, a Portuguese newspaper, claiming that the club are interested in a deal to sign Marega this summer, along with Crystal Palace and Fenerbahce.

The 29-year-old’s contract expires this summer and he could be available for nothing.

The report states that the Hammers are rumoured to have made contact with the player’s agents to explore the possibility of a move.

Marega remains a key member of Porto’s squad and he has made 24 appearances in the league this season, scoring six goals. In total, he has netted 71 goals in 182 appearances for the Liga NOS giants, and has also laid on 33 assists.

Fenerbahce seem to be at the head of the queue but don’t be surprised to see the Irons’ name on various reports before Marega finds his next club!