West Ham have been offered the chance to sign Tete from Lyon in the January transfer window.

Any deal to sign Tete is likely to be a loan with a view to a permanent deal, as per 90min, and there is a complication with regards to the player’s contractual situation. 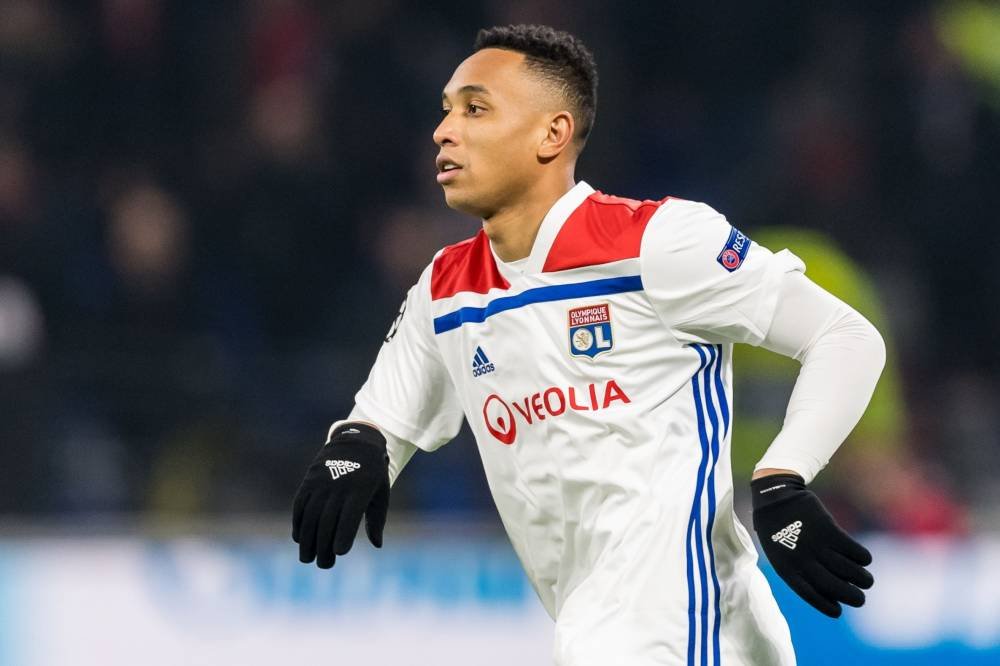 He is technically under contract at Shakhtar Donetsk but his deal at the club is currently suspended due to the country being invaded by Russia.

Now, though, he looks set to be on his way as Lyon boss Laurent Blanc is willing to sanction a move.

The Hammers are said to have been contacted, to gauge their interest, along with Spurs, Arsenal, and Newcastle.

Tete plays primarily as a right winger and has made 24 appearances for Lyon, scoring seven goals and registering eight assists, while he was also prolific for Shakhtar, scoring 31 times from the flank in 108 games during his time with the club.