West Ham have put a halt on contract talks with Ben Johnson’s representatives given the defender’s current form.

The two sides have been unable to come to an agreement on a new deal in previous negotiations this year.

And such has been the player’s performance levels over this season’s games that there are no certainties on his and other players new deals Claret and Hugh has been told. 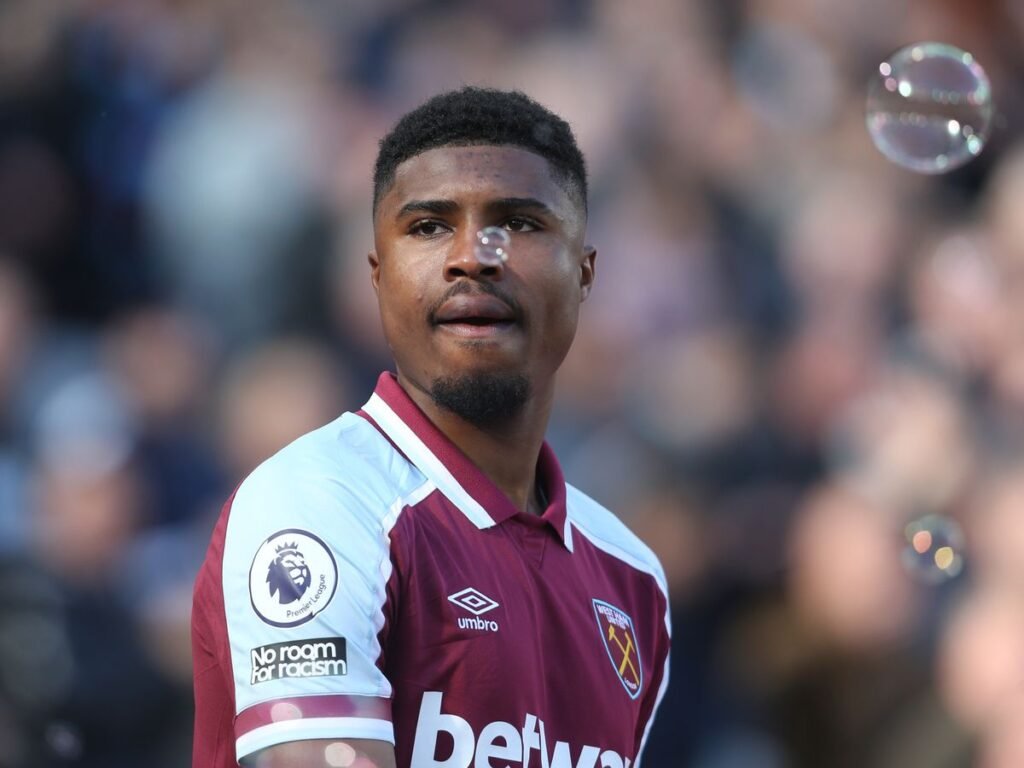 The 22-year-old has been used in just seven Premier League games this season playing back- up to both Philo Kehrer and Vladi Coufal.

It was thought the player was nailed on for a new deal before he comes out of contract but no further negotiations are planned beyond those already concluded along with other players.

A key London Road source added that the league position was very worrying and made the renewal of contracts very difficult.

That is code for the threat of relegation with our source saying: ” He and others haven’t been in great form and we ’ll review in due course.

Where we are in the table makes creates a big problem and makes it very difficult to do any new contracts, but we have to stay up.”