The player has been widely touted as a ta 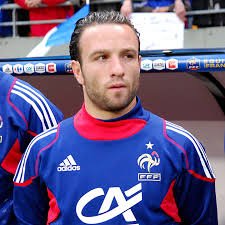 rget for the Irons at around £8 million and whilst ClaretandHugh has confirmed the while the interest is real it is not the highest priority on the club’s agenda.

A source told us exclusively: “There are many many players on every club’s shopping list but there are more pressing targets that Valbuena.

Left back Timothée Kolodziejczak – who arrives for talks this week is one of those along with the useful-looking Prince Oniangue.

Our source added: “There’s an Irons interest in Valbuena but it’s not a massive priority at this point with the player involved in the World Cup. We are  simply exploring things.”

The midfielder is valued at £8million and is also being linked with a number of other clubs, including Liverpool, Valencia and Napoli.