West Ham are ready to splash the cash on Juventus midfielder Weston McKennie, according to a new report in Italy.

Calciomercato reports that the Hammers have asked for information on the midfielder, who has impressed during his time in Serie A. 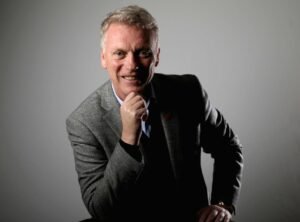 McKennie has been with Juve since 2020, initially joining the club on loan before the deal was eventually made permanent.

He has made a total of 59 appearances for the club and has scored eight goals, while also providing three assists.

McKennie is also a USA international with 28 caps to his name – he has scored eight goals in those appearances.

Calciomercato now reports that the Hammers are willing to pay €35m (£29.3m) for the midfielder, although they face some serious competition for his signature, given that Spurs are also said to be interested.

There is said to be interest from a number of other English clubs, too, meaning the Hammers may have to move quickly to get the midfielder into the club.