Irons rule breakers must get acts together

Posted by Sean Whetstone on January 2, 2021 in News, Whispers 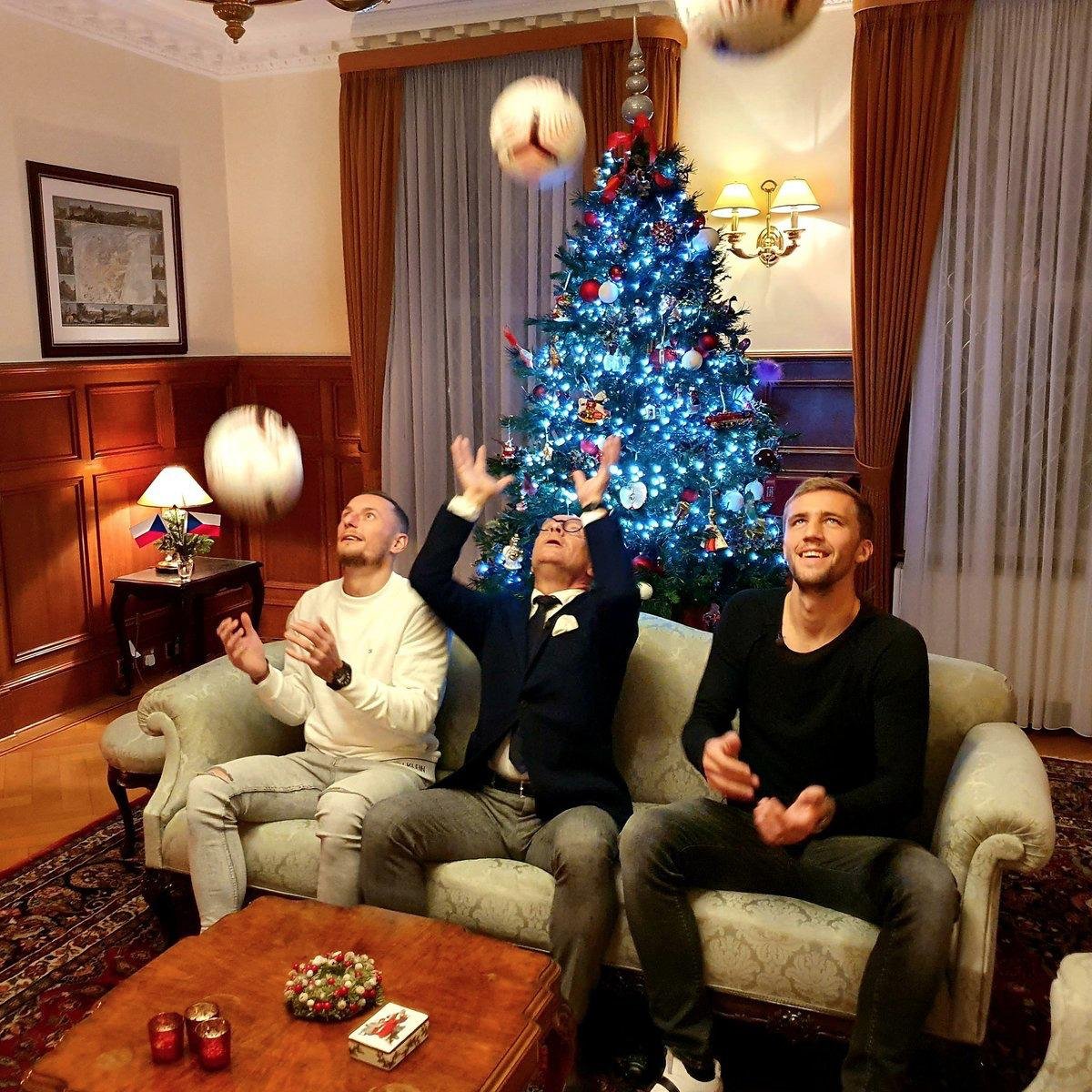 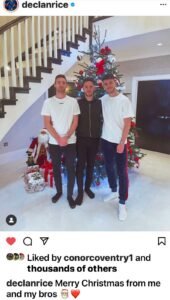 With huge sacrifices being made by the public at large, pictures of players ignoring social distancing rules really can’t be tolerated.

And we are pleased West Ham have made a strong statement regarding Manu Lanzini partying with other players and giving him a strong reminder of his responsibilities.

While exceptions are made during training and playing competitive sports for elite sportsmen they are required to follow normal rules outside of those settings.

When images appeared in the public domain of Lanzini  breaking those rules with Spurs playerss with West Ham immediately issued a statement saying “The Club has set the highest possible standards with its protocols and measures relating to COVID-19 so we are disappointed to learn of Manuel Lanzini’s actions. The matter has been dealt with internally and Manuel has been strongly reminded of his responsibilities.”

Spurs have also condemned the breach saying “We are extremely disappointed and strongly condemn this image showing some of our players with family and friends together at Christmas…the matter will be dealt with internally.”

Lanzini and the players are not alone because earlier this week a photo of Tomas Soucek and Vladimir Coufal with the Czech ambassador to the UK appeared online which appears to break tough Tier 4 rules.

Declan Rice has published photos on social next to boxer AJ with his arms around Floyd Mayweather and also with his two brothers at Christmas in a family home setting in Tier 4.

Not good enough lads – get your acts together! 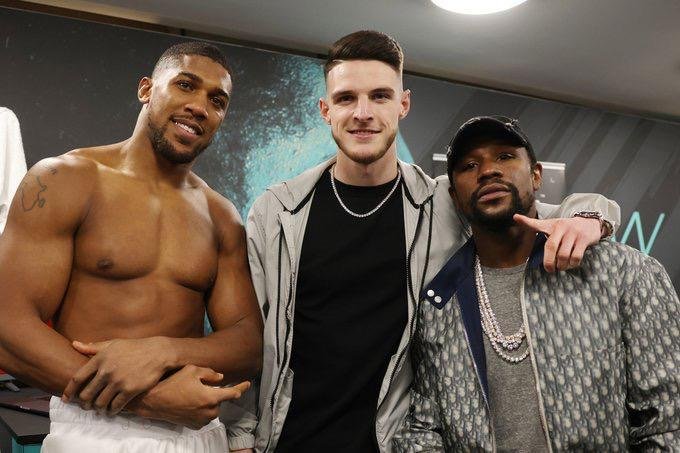 6 comments on “Irons rule breakers must get acts together”