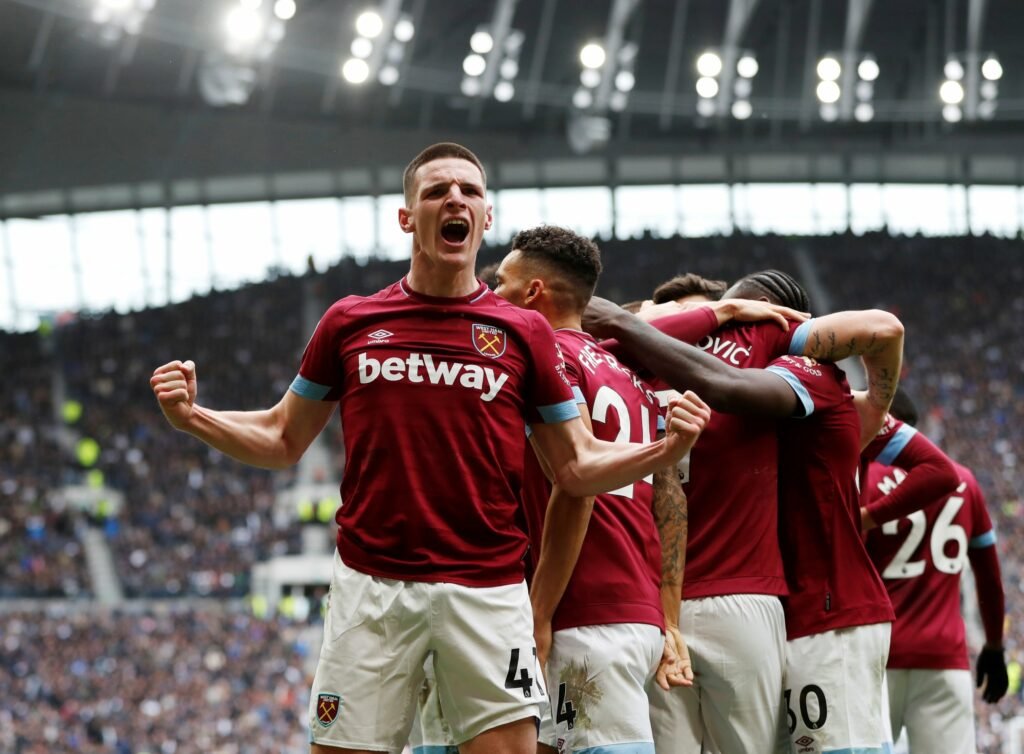 A new proposal from Rupert Murdoch’s scallywag papers is being suggested as a possible way to settle the season this morning.

Yesterday we had The Sun coming up with a nonsensical suggestion about playing three games a day on midlands pitches despite the obvious dangers of six squads of players using the same dressing room.

Today The Times is claiming that the fairest way may be to use a model which takes into account the difficulty of matches left facing teams.

The Times have published completed standings for the English top-flight that predicts how many points each club are likely to end up with after every game is played.

It shows that the Hammers would finish fifth off bottom below relegated Norwich, Villa, Bournemouth, and Watford.

The reality is that we may know more later today after the Premier League has held a telephone/video conference aimed at bringing the issue to a conclusion.

One big problem is that Aston Villa have played a game less than any other team and thus are at a big disadvantage in using any method other than the game actually being played.

And there are big fears that should a method be used which excludes that major legal cases could follow.

On the model presented by The Times here’s how the League would finish:

The model, which was inspired by the Elo calculation method, is now used by FIFA to rank men’s and women’s national teams.

The prediction is based on the average number of points that the teams would have earned in the remaining nine or ten fixtures, factoring in home advantage as well as the strength of remaining opponents.

The completed model actually shows no changes in the position of the Premier League table now, despite some teams having games in hand.