West Ham have sent a transfer warning to Genk over the striker Paul Onuachu.

The Hammers have been heavily linked with a potential swoop for the Nigeria international this summer. 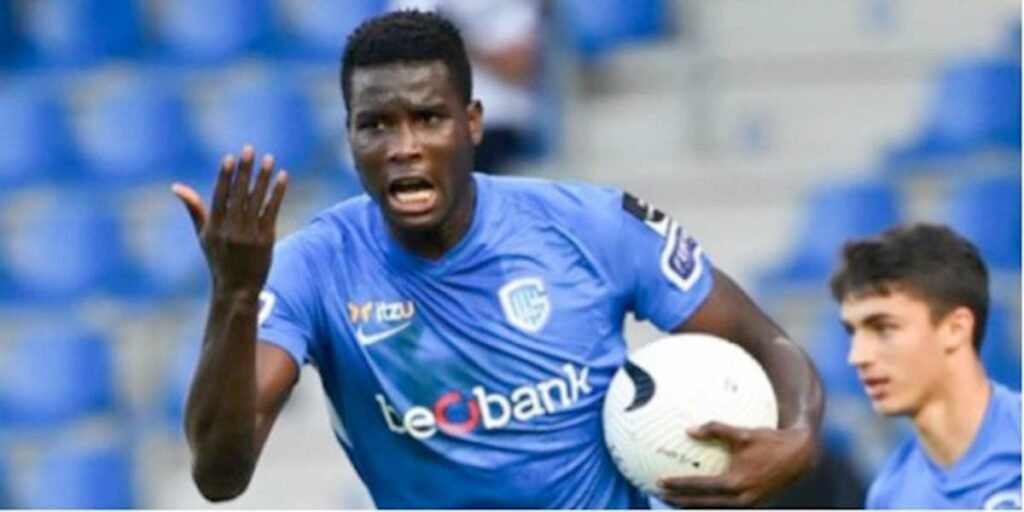 He enjoyed a sparkling season last term, scoring 35 goals in 41 games in all competitions and being voted the best player in Belgium.

Own Goal Nigeria now reports that the Irons are in talks with Genk over a potential deal but that it could fall through relatively quickly given the demands being made.

That’s a major gap and the Hammers have subsequently set a deadline of the first week of next month, per the report, to get a deal done, or they will begin to focus on other targets.

West Ham do need to sign a striker this summer to provide support to Mikey Antonio, and the sooner a new forward arrives the better!