Irons set to miss out – report

West Ham will struggle to sign Isaiah Jones this summer, despite sending scouts to watch the Middlesbrough defender, per Football League World.

The outlet reports that the Hammers are interested in a swoop to sign the wing-back, having run the rule over him in person earlier this year. 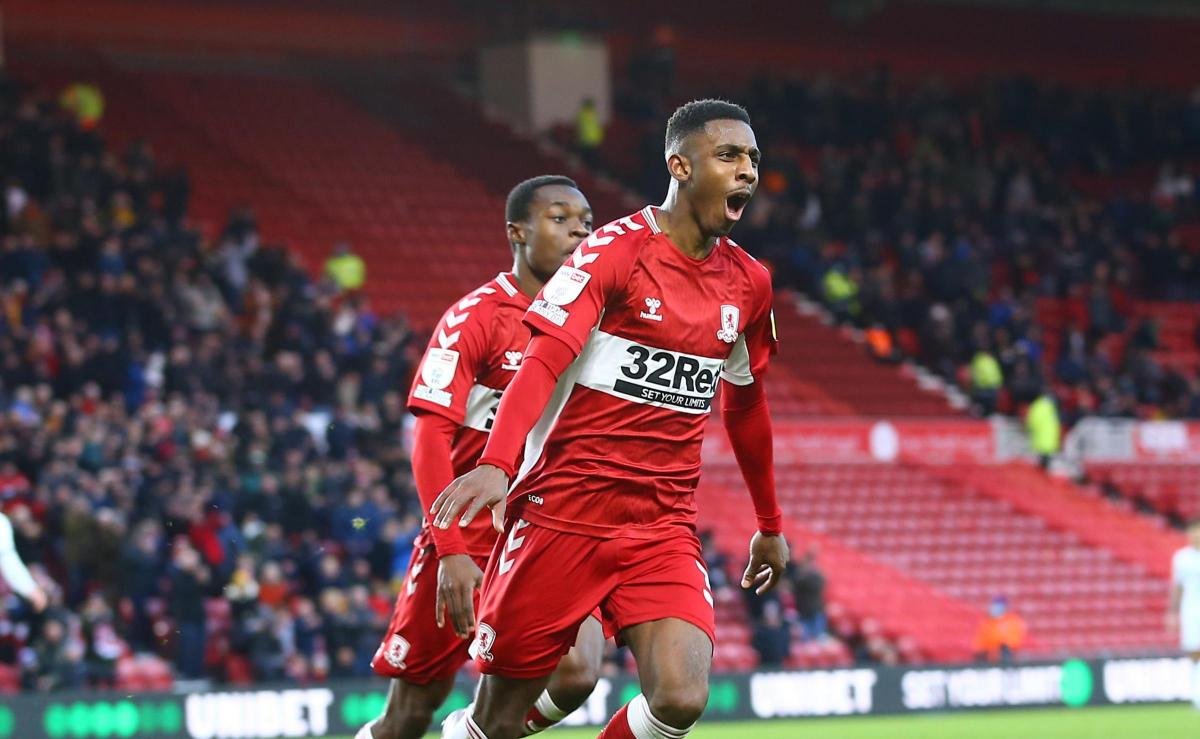 Middlesbrough, though, have taken the stance that they will not entertain any offers for Jones and are instead set to keep him this summer.

They are insistent that they won’t sell because they are instead set to allow Djed Spence to leave on a permanent basis.

Spence spent the season on loan at Nottingham Forest, helping the club win promotion to the Premier League via the play-offs, and both Forest and Spurs are said to be interested in bringing him in this summer.

That deal is an easier one to greenlight so, instead, Jones will be remaining with the Championship club for the summer at least, if this report is to be believed.