The Hammers were linked with a swoop to sign the striker prior to the summer transfer window, and were said to be interested alongside Crystal Palace. 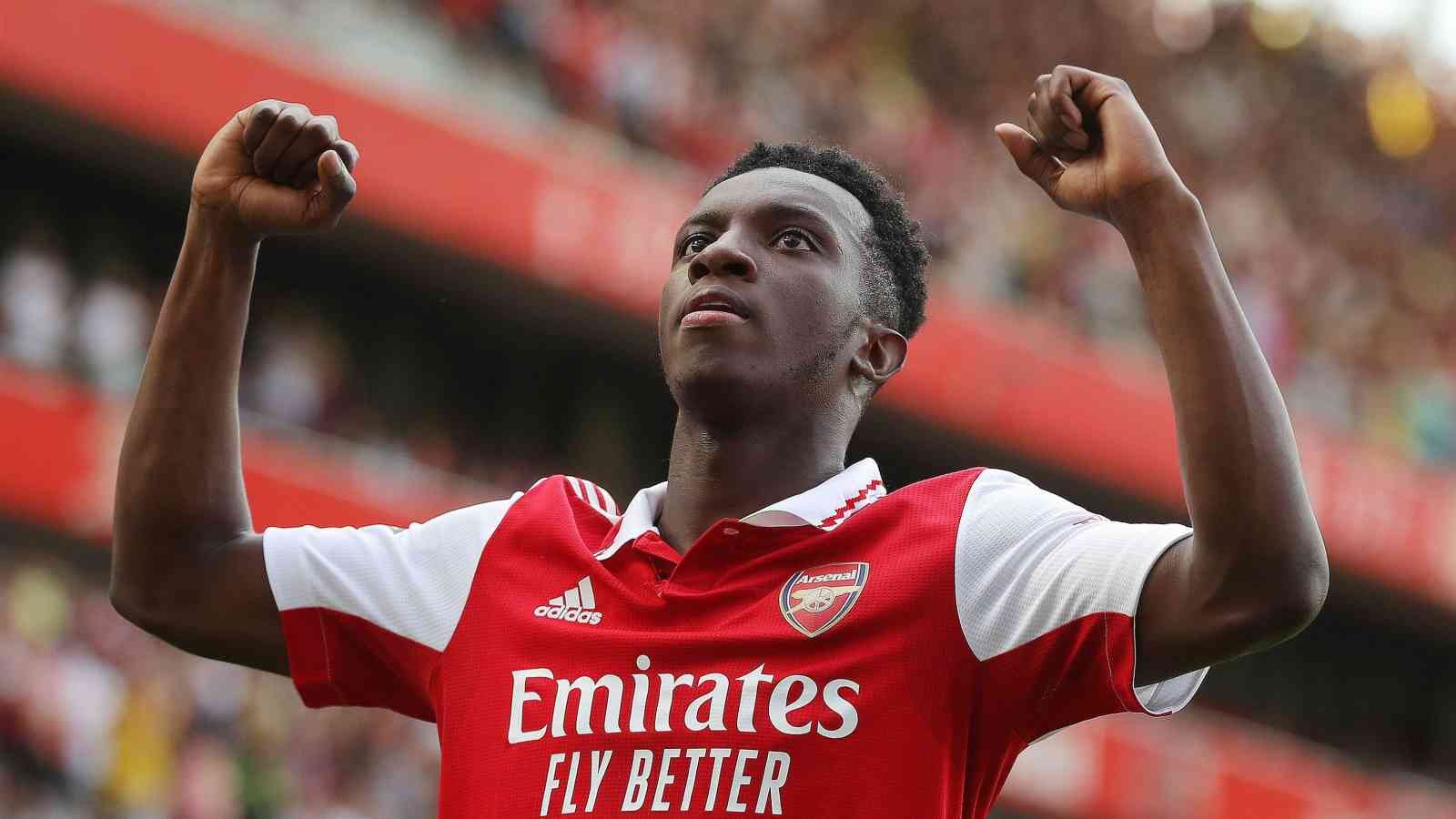 We reported at the time that a deal was deemed unlikely, but that the interest in the forward was legitimate.

Nketiah was demanding a giant signing-on fee plus immense wages, as well as a guarantee of playing a certain number of games across a season.

As a result, the Irons felt that a deal would be too difficult to complete, and he has now committed his future to the Gunners, per The Sun.

He has signed a long-term contract and has even been handed the No.14 shirt, which was famously worn by Arsenal icon Thierry Henry.

An England U21 international, the 23-year-old made 21 Premier League appearances last season and scored five goals, while also laying on one assist.