West Ham have been tipped to make a move to sign Harry Maguire from Manchester United in the January transfer window.

The England international played well for his country at the World Cup but he has struggled for minutes at Old Trafford under manager Erik Ten Hag. 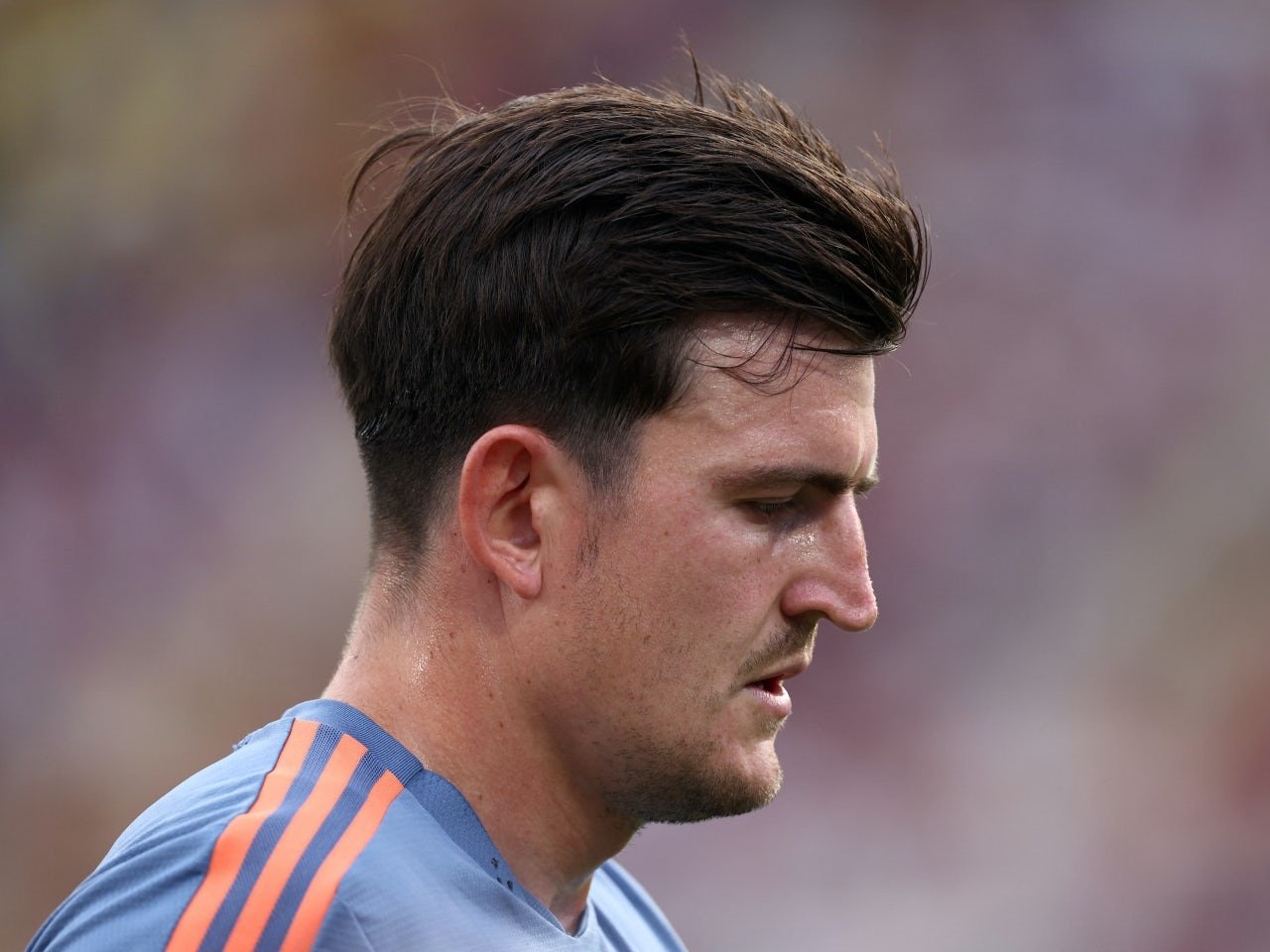 Maguire has made just three starts in the Premier League and was again on the bench when United faced Wolves this weekend.

And former Hammers coach Stuart Pearce believes that the Hammers should be considering a swoop to sign the 29-year-old.

He has also namechecked Aston Villa and Newcastle United, and believes that Maguire would be an excellent signing for the three clubs.

Speakingto talkSPORT, Pearce said: “If I was West Ham, if I was Newcastle, if I was Aston Villa, I’d be all over trying to get Harry Maguire out of there.

“I’d be asking the question whether he’s available. He’d be a brilliant addition to a football club.

“He’s the right age, the right stature, right experience. He might just need another challenge now as he’s not getting regular football.”

Maguire has won 53 caps for England and was again impressive at the World Cup as the Three Lions reached the quarter-finals, only to be beaten by eventual runners-up France, who were beaten by Argentina in the final.

← Fan view: “We try to lift them but they must lift US”
Moyes admits he’s under pressure →
Click Here for Comments >