West Ham are set to reduce the cost of food and drink at the London Stadium, according to a new report.

The Daily Mail reports that the Irons have reacted to a backlash from fans over a picture posted on social media, showing the prices of snacks and beer at the stadium during the game against Manchester City. 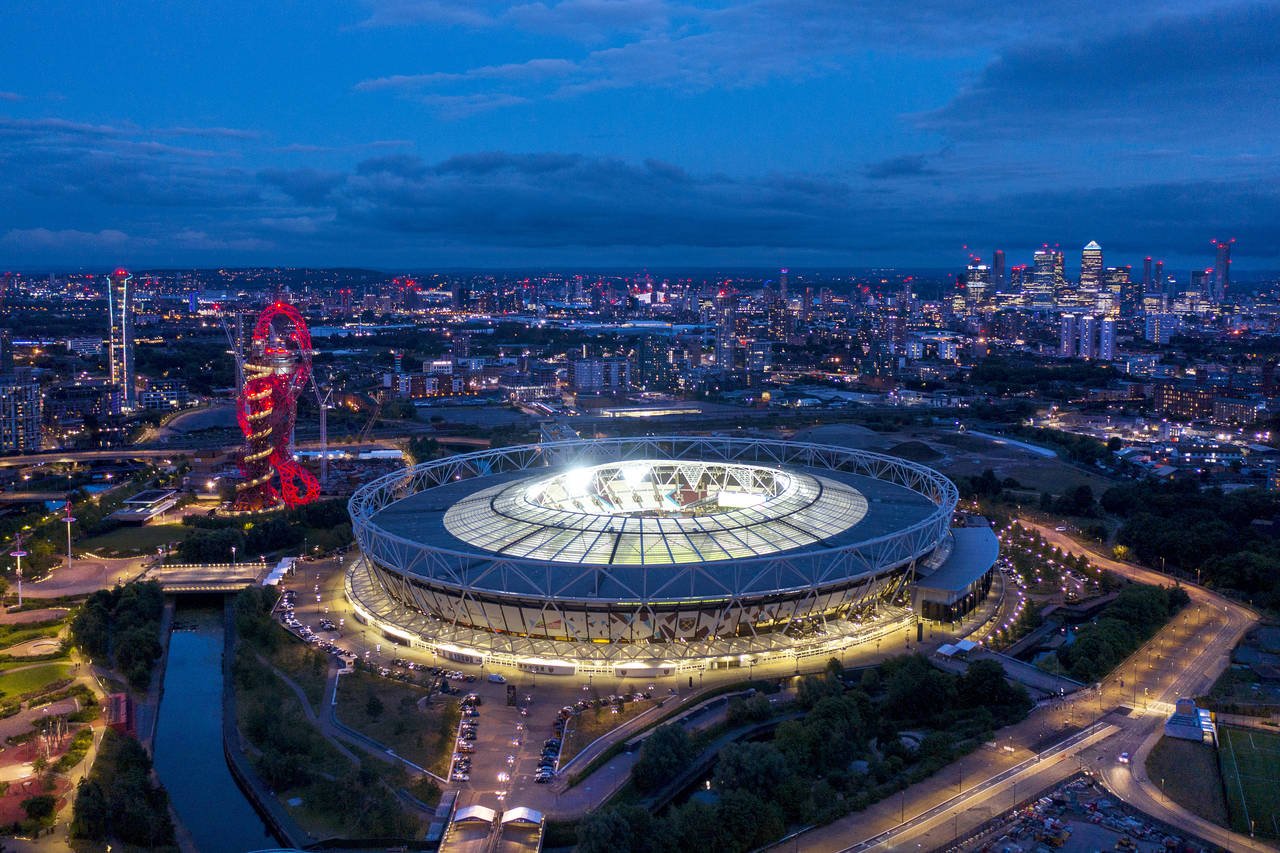 The Mail reports that the club have since been in contact with the relevant companies and are poised to make changes.

The menu showed that a pint of Birra Moretti or Heineken on draught would set fans back a whopping £7.60, while a bottle of Coke was on sale for £4.50.

There is a cost of living crisis in the country and fans took to social media to berate the club for setting the prices so high.

The Irons are said to be hoping to make the changes before the Europa Conference League first leg play-off tie against Viborg next week.