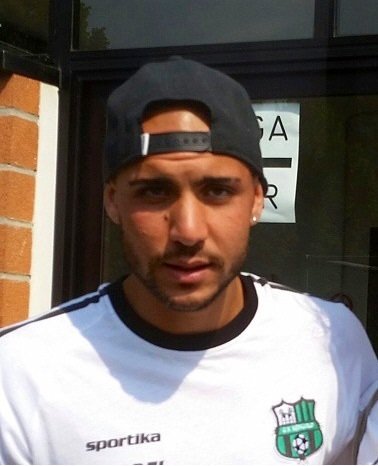 West Ham are no closer to bring in Juventus striker Simone Zaza.

The player was named as a possible loan target on the official site last week by the club’s amusingly dubbed ‘Boleyn Insider.’

And given that if the club itself doesn’t know whois on the radar it can be taken as read that this particular ITK had it right when putting him up as a target.

At the time he wrote: “My understanding is that Zaza is a player the club greatly admire and they tried to sign him last summer. He scored again on Wednesday night and the Club might try something again this month.”

However, this morning our top source inside the club made it clear the club are still some distance from making the deal happen.

He said: “We are no closer. The position is as it has been all year – somebody has to go in order to release wages for the player.”

There had been some crazy rumours doing the rounds that Juve were ready to pay the player’s wages in order for him to get game time.

But ClaretandHugh was told: “In our dreams. That simply isn’t going to happen – a player will need to leave for the deal to happen.”

← Leroy: “I really do fancy us tonight”
Collison’s close up Samuelsen verdict →
Click Here for Comments >