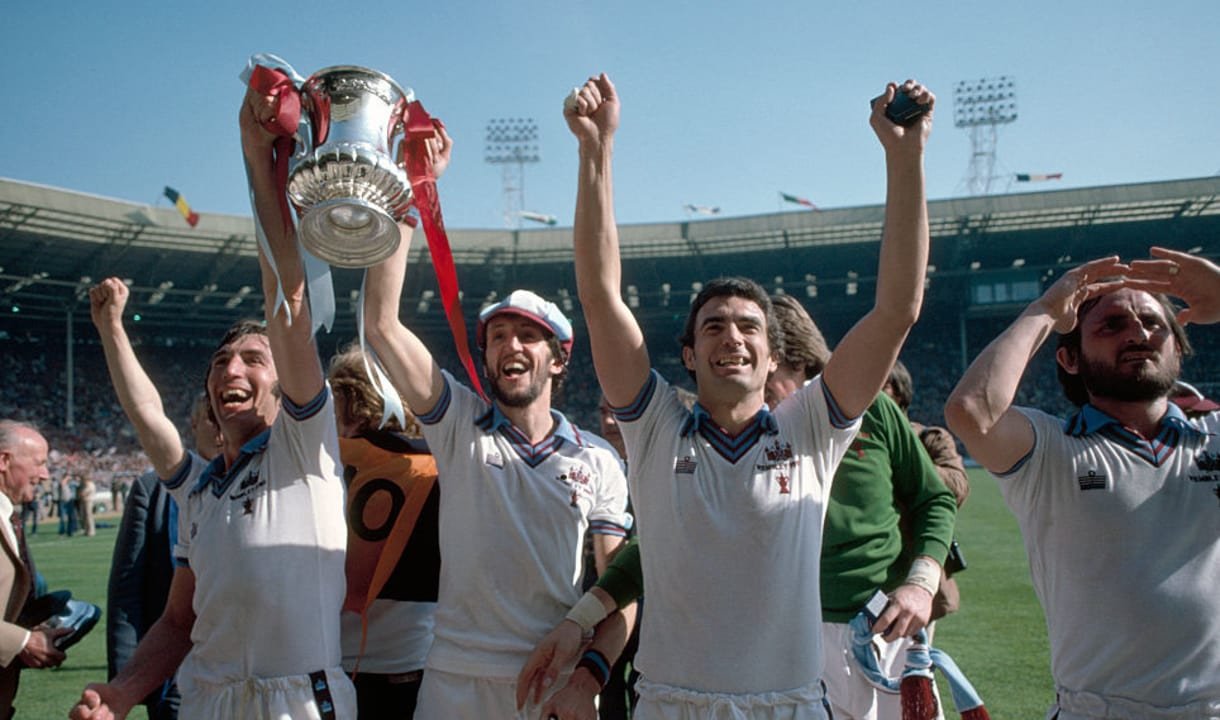 Big night of football ahead for us Irons with Villa in town.

But there’s another important moment or two ahead of that with the third round of the FA cup draw being made on BBC One from 7pm  meaning you can follow it live before the game.

The matches will be played early in January and the Hammers cry will be the same as ever – “anyone at home please.”

Canvey Island’s tie against Boreham Wood is also played tonight with one of them joining Stockport County, Chorley and the lowest-ranked team left, Marine of the Northern Premier League Division One North West, in the hat.

West Ham were eliminated in the fourth round of last season’s FA Cup, defeating Gillingham in round three, but coming unstuck against West Bromwich Albion at the next stage.

Here are the numbers of each club with the Hammers being given Number 42.