Irons will not go down ‘Icelandic wage’ deals road 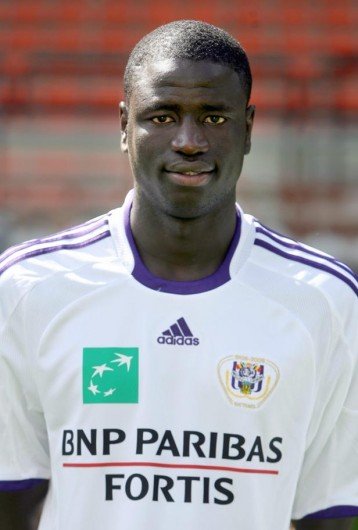 ClaretandHugh revealed yesterday the central defender’s advisers are looking for a new deal which would give the player -£5k a week less than top earner Andy Carroll.

But a source told us: “Were the club to agree they would be locked into paying wages of around £35 million with bonuses on just two players over the period of their new contracts.

“Ravel Morrison is another with whom the club have to negotiate and for a deal to be hatched there he will need to be offered £40k a week minimum – a rise of around 150 per cent.”

Reid is more likely to be offered around £55k a week but negotiations with £8.5 million rated Cheikhou Kouyaté (above) as talks with the New Zealander set to get underway.

We were told last night that although reports are that the Hammers are very close on Kouyaté  “things remain “50-50.”

Our source said: “He’s Anderlecht’s top player and they are in the Champions League – it will be expensive.”

But he added: “We can’t open the floodgates on wages to every agent and player – that was what happened under the Icelandics and the board will never go down that road.”