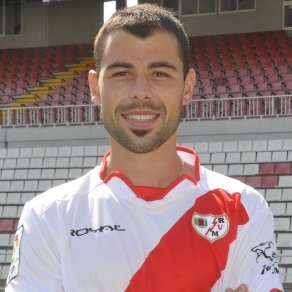 West Ham are not entirely ruling out a move for Valencia defensive midfielder Javi Fuego but insist there have been no talks “at this stage.”

The 30 year old has been on the Irons radar for some time without any formal moves having been put together and as the stories emerged again today a top Hammers source told ClaretandHugh: “You can never say never.”

“However, at this moment it appears to be agents talking although no approach has been made by West Ham at this time.”

However, should the Irons move in on the player, it may be tricky taking him out of the Spanish club where he is under contract until 2016.

Reports coming out of the club are that Valencia – one of the financially poorest in La Liga  – are simply not interested in selling but there’s more than an even money chance the Irons may go back in for him.

← Carroll: Three Foxes points would be great
Leroy names his man of the season so far! →
Click Here for Comments >