Is Maupay the new Murray? 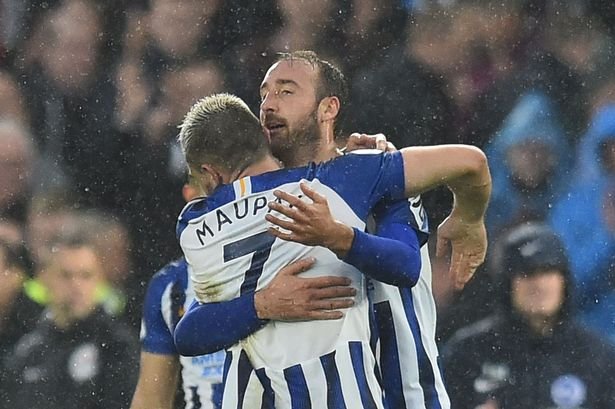 Glenn Murray scored eight goals against West Ham with five of them coming as a Brighton player.

He always seemed to score against us which helped Brighton become a bogey club for West Ham and why we haven’t beaten them since they joined the Premier League in 2017.

His last came against us last year in February in a 3-3 draw at the London Stadium with a late equaliser which snubbed out the Hammers 3-2 lead.

Murray hung up his football boots and retried age 37 earlier this year so can’t inflict any more pain on us but we appear to have a replacement.

In December last year it was Neal Maupay who helped Brighton to a 2-2 draw with West Ham at the London Stadium and he did the same again with his fantastic overhead kick to make it 1-1 towards the end of yesterday’s game.

That’s two in two at the London Stadium for the Brighton man but hopefully he won’t become the new Murray.