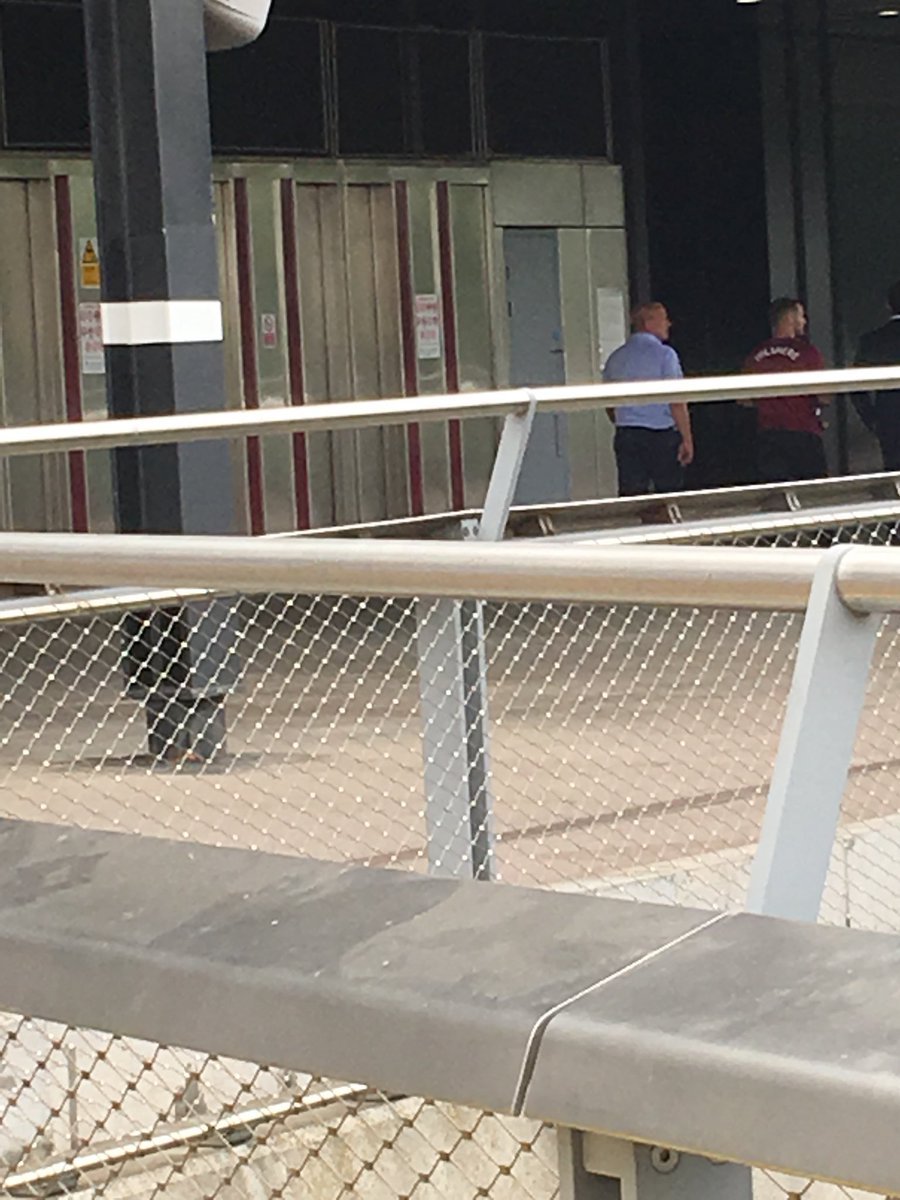 The 26-year-old is reported to have signed a three-year contract with the Hammers worth £100,000 per week.

The player is expected to take a flight to Switzerland later today to join up with Manuel Pellegrini and the rest of the West Ham squad.