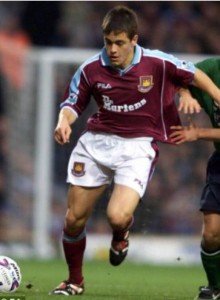 Joe Cole has been the latest former Hammer to agree to a Boleyn Ground return for Mark Noble’s testimonial. Noble posted a photo of a young Joe Cole in a West Ham shirt saying “Confirmed!!! What a man”

Cole yesterday agreed to a permanent free transfer to stay at Coventry City until the end of the season after being on loan there since October from Villa. The 34 year old Cole has made seven appearances for the Sky Blues this season, scoring once. Cole only played just 16 times for Villa after a switch from West Ham in 2014 following his second spell with the Hammers. 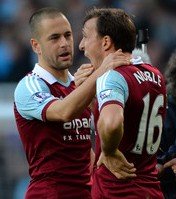 Joe Cole joins Jack Collison, Dean Ashton, Gary O’Neil, Jimmy Walker, Ravel Morrison, Carlton Cole, Rio Ferdinand and Trevor Sinclair who have all  announced they will be taking part in Nobes’ special Easter day. Paolo Di Canio is also thought to have been approached by Noble and has accepted while Carlos Tevez and Gianfranco Zola have been approached but have yet to confirm their availability.