The Manchester United loanee has made a big impact since his move from Old Trafford in the January transfer window. 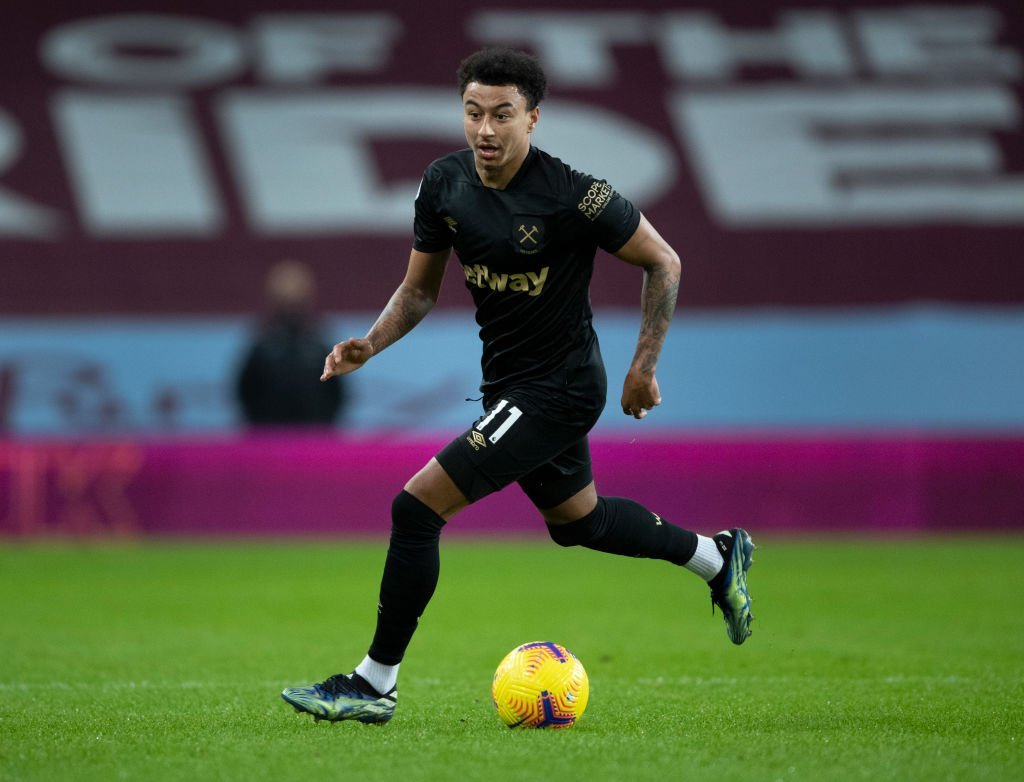 He has already scored twice and played a key role in the win over Sheffield United, winning the penalty from which Declan Rice scored, and linking midfield and attack brilliantly.

He did not get a look in at United this season under Ole Gunnar Solskjaer but he seems to have come to West Ham with a point to prove.

Johnson, a 21-year-old still making his way in the game, believes that the experience and quality brought by Lingard will only stand the Hammers in good stead for the rest of the season.

Indeed, the 28-year-old played a key role in England’s run to the World Cup semi-finals in 2018, while he has also won the FA Cup, the League Cup, and the Europa League during his career.

Speaking to the club’s official website, Johnson has hailed the star, saying: “You can see that Jesse has played at the top level – he’s played at the World Cup, he’s won the Europa League and other trophies.

“You can see the quality he brings to the side, just with his cleverness. He knows what he’s going to do before he gets the ball, so to play with him and give him the ball and be confident he’s going to do something with it is really nice.

“To have him here, and to see how he’s bounced back from not playing and having people doubt him is fantastic. You know he’s going to keep going and keep improving.”