Posted by Dave Langton on February 16, 2021 in News, Whispers

West Ham are ready to go toe-to-toe with the top teams in the Premier League as they aim to qualify for the Champions League, according to defender Ben Johnson.

The Hammers are currently fifth in the table, level on points with Chelsea in fourth. 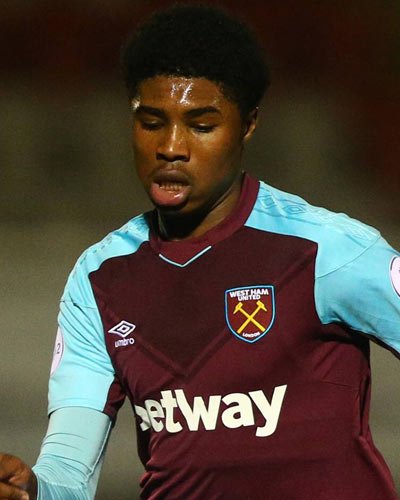 The win over Sheffield United leaves the club well in with a chance of qualifying for the Champions League, and Johnson insists a tough run-in holds no fear for David Moyes’ side.

And Johnson has backed the club to prove their credentials over the next few games as the Irons look to qualify for the Champions League for the first time in their history.

Quoted by The London Evening Standard, he said: “Our confidence is growing with each and every game, as you collect points you go into every game with more confidence and with an extra buzz.

“The calibre of player we have is at a top level, we have a lot of internationals and if you look at the games we have lost, some of the results have flattered the opposition and we should have got something. That is against the big teams.

“Liverpool away we should have got something, Arsenal were lucky to get a win from us. We’re confident to go toe-to-toe with teams and the manager has us setup that we’ll never go out to get a draw.

“We’ve definitely learned to play like a top team. We brought in Tomas and Vlad [Coufal], the manager has converted Michail to a top centre forward. We have a strong defensive line and that completes the jigsaw puzzle.

“This season from game number one you don’t expect to be where we are, if someone had said we’d be here you’d bite their hand off, but with the players we have – and I know the way we train – it’s not much of a surprise. I can’t really say much, we’re just happy to be in that half and being involved with the big boys is a really good feeling.”

Johnson has made six league appearances this season and played the full 90 minutes against the Blades earlier this week.