West Ham are reported to have made a bid worth €30m (£25.4m) to sign Gabriel Barbosa from Flamengo, according to a Brazilian journalist by the name of Jorge Nicola.

The Hammers were interested in doing a deal to sign Barbosa, who is known as Gabigol in his homeland, during the January transfer window. 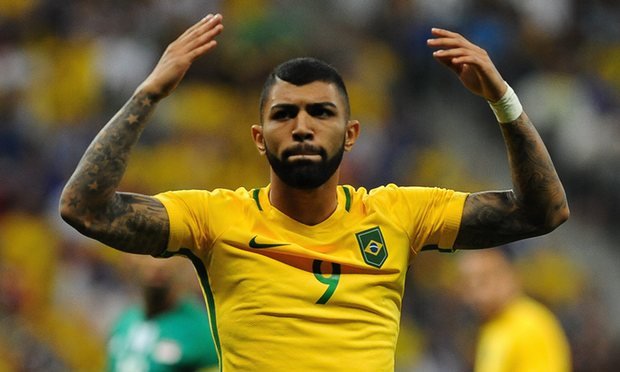 The Irons wanted to bring him in on an initial loan deal with a view to eventually signing him permanently.

Now, though, there has been a claim that David Moyes’ side are again interested in bringing him to the London Stadium.

Flamengo’s vice-president, Marcos Braz, claimed last week that there was a £25.4m offer for Barbosa from an English club which has been immediately knocked back.

And Nicola now claims the bid has come from east London, with the Irons attempting to bring him in, as per Sport Witness.

We know the Hammers are desperate to sign a new centre-forward this summer so this might well be one to keep an eye on.

One comment on “Journo: Irons made €30m bid for Brazil striker”