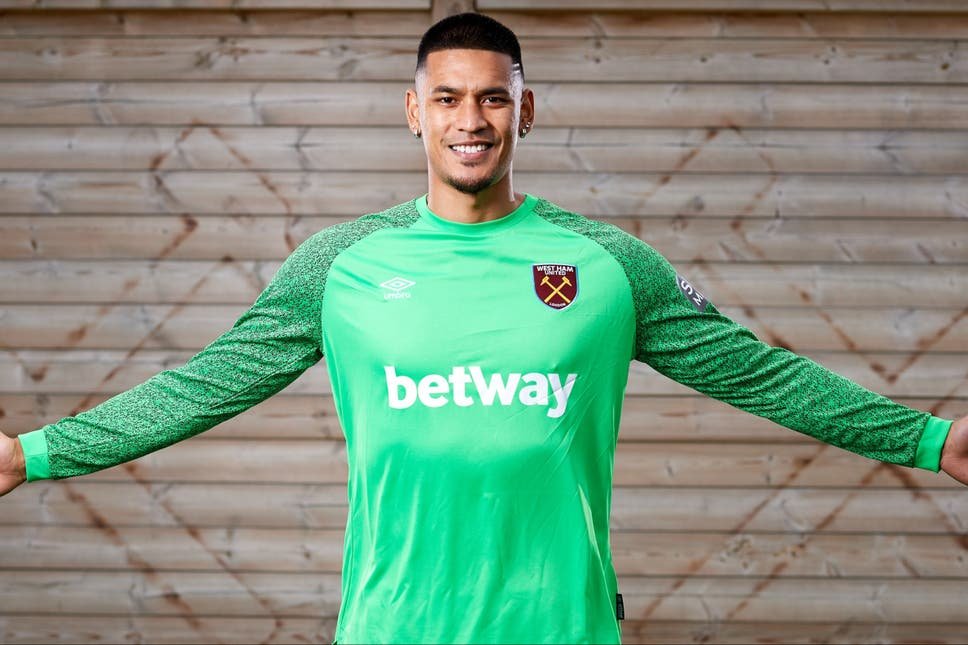 Alphonse Areola could be set for a permanent stay if he triggers an obligation to buy clause.

When the goalkeeper signed on loan from PSG, french website WynFoot.Fr revealed that the Hammers paid a two million Euro loan fee (£1.7m) with an obligation to buy between 12 and 13 million Euros (£10.2m to £11m)   That obligation is said to be based on the number of appearances he makes for the Hammers although the exact number of games is not revealed.  Areloa has remained an understudy to Łukasz Fabianksi in the Premier League but has featured as first choice keeper for the Europa League and Carabao Cup except for one game. His four games for West Ham have all resulted in clean sheets so he has yet to concede a single goal.

His performance against Manchester City was superb and earned him a man of the match award which was rightly deserved.