Keepers to battle it out for number one spot 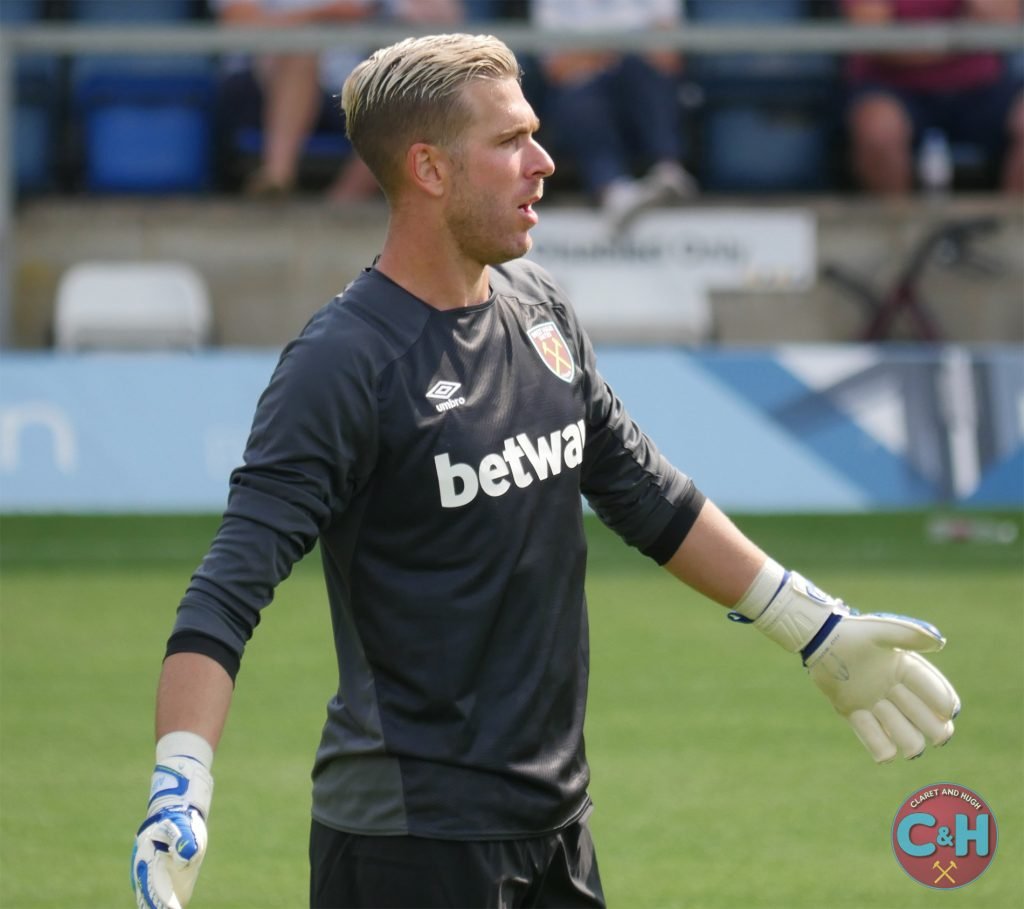 Adrian has been told by Manual Pellegrini there will be no automatic number one keeper choice despite forking out over £7m for former Swansea keeper Łukasz Fabiański.

Adrian has been told to fight for his place and that form will dictate who starts in between the sticks.

Fabiański remains on holiday after finishing his international duty with Poland in the World Cup but is expected to report for duty next Monday at Rush Green and will be told the same as Adrian.

That will give Adrian another week with Pellegrini to himself and another friendly this Saturday against Preston North End to impress the West Ham manager.

The West Ham squad were given a day off yesterday but have been told they must report back for duty this morning at Rush Green as Pellegrini and his backroom team steps up the pre-season training to get the team ultra fit for the start of the long and gruelling Premier League season.