To be knocked out at this stage was a massive shock to the Hammers defender who believed his country was set to do well when speaking ahead of the tournament. 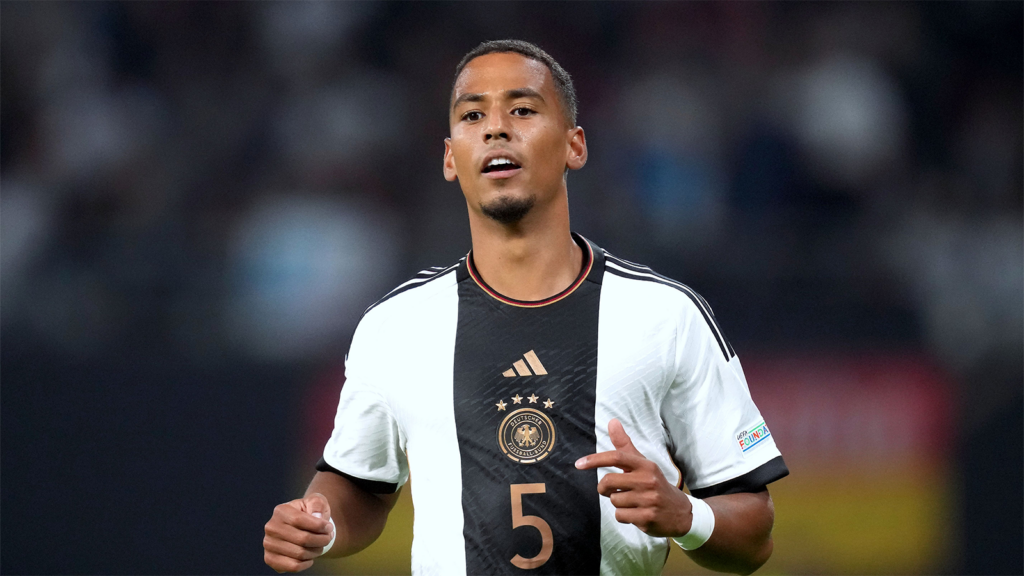 But although they won their final Group E match 4-2 against Costa Rica on Thursday night, having gone 2-1 down for three minutes during the second half, Germany exited the competition at the group stage for the second consecutive World Cup, with Japan’s 2-1 win ensuring that Germany bowed out on goal difference.

Kehrer – who has not had the greatest start to his Hammers career – had appeared in 13 of Germany’s 16 matches prior to the World Cup.
Despite that he was not used to any great extent in Qatar playing just 70 minutes at the tournament.
Permalink

2 comments on “Kehrer crashes out”