Thilo Kehrer plays for Germany in their epic World Cup clash with Spain this evening.

The two Euro giants go toe-to-toe, with Kehrer’s side looking to bounce back from one of the biggest upsets in the tournament’s history. 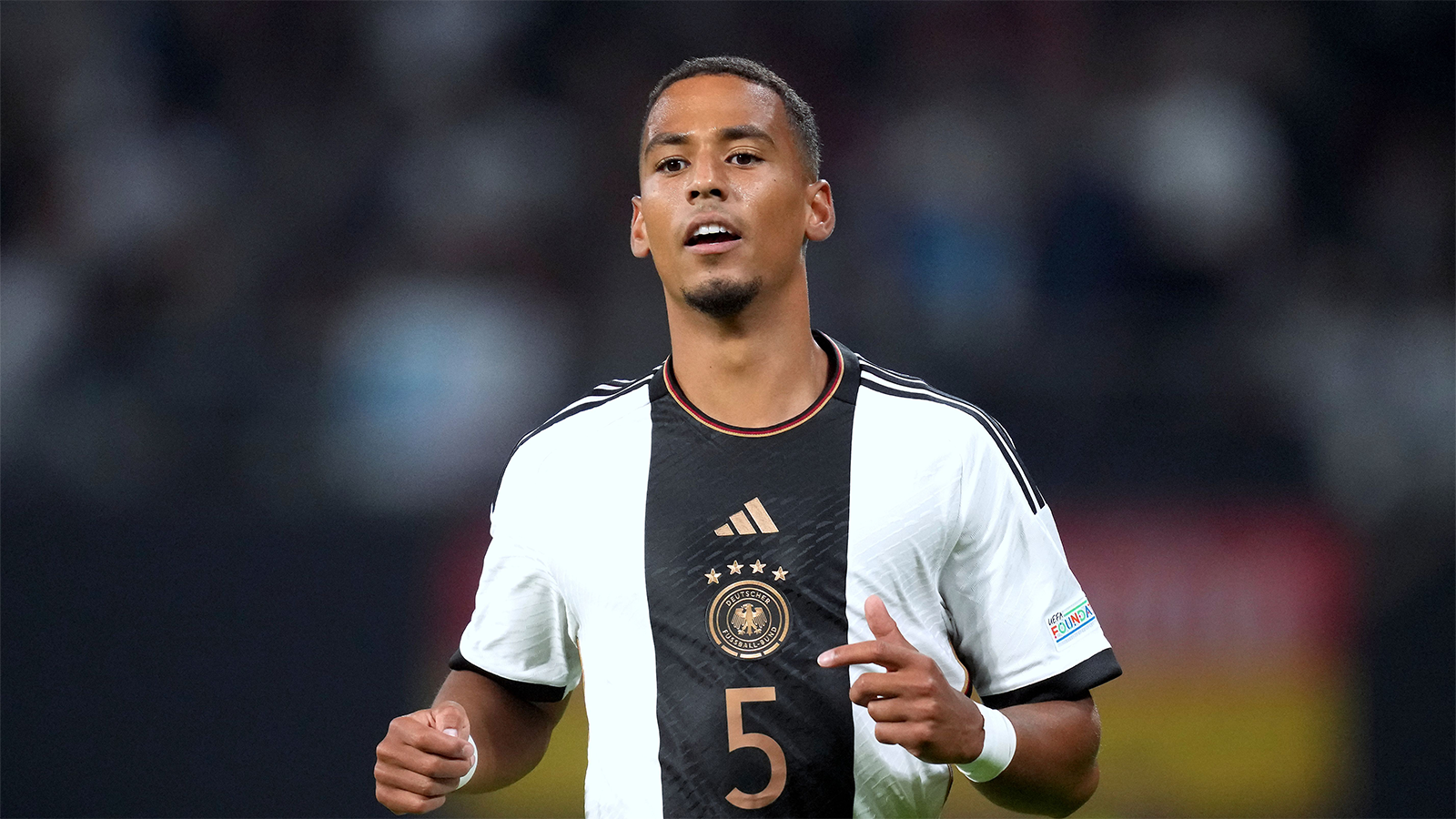 Germany lost 2-1 to Japan in their opening game, while Spain thumped Costa Rica 7-0.

Spain can, as a result, seal their qualification to the knockout stages if they win, although that would leave Germany desperately needing to beat Costa Rica in the final game, and even that may not be enough for qualification.

They likely need to win tonight, then, if they are to avoid potentially being knocked out in the group stages for the second World Cup in a row.

Kehrer has won 23 caps for Germany but has never appeared at a major tournament, with the majority of his caps coming in the UEFA Nations League.

This evening will be a huge test of just how good the Hammers’ summer signing really is.