Posted by Sean Whetstone on January 31, 2021 in News, Whispers 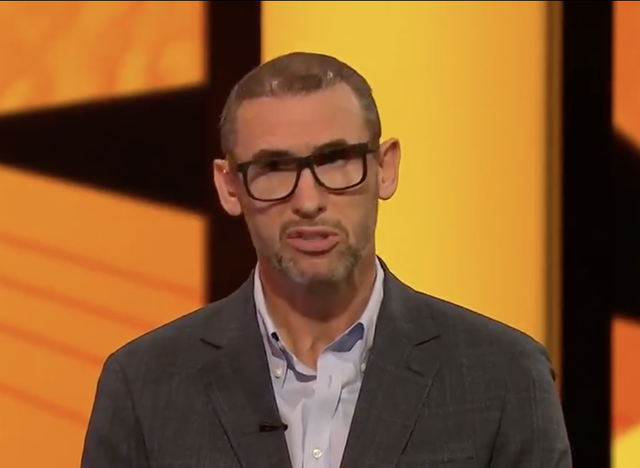 Former Arsenal player Martin Keown says West Ham are playing their best football because the club’s supporters are NOT in attendance showing their displeasure at the team. He told Talksport listeners that he thinks David Moyes is doing an impeccable job for the Hammers as he has been allowed to run the club in his way.

West Ham have had a superb Premier League campaign so far and sit in fifth place, just two points off Liverpool in fourth place.

Keown believes the reason they’re on such a good run is that the fans are not voicing their displeasure at the side or the owners in protests like they would if they were allowed to attend home and away matches.

“Isn’t it interesting how West Ham are doing without any supporters in the ground,” he told talkSPORT.

“They are so difficult to please and I hope they have massive grins on their faces now because it’s been a long time coming. When they come back to the ground, get behind the team!

“All of the trials and tribulations they’ve had with the ground, how will the fans have been if they’d been allowed in the stadium?

“David Moyes has been allowed to manage this football club in the way he feels fit and what he’s doing tactically is outstanding and the results they’re picking up are first class.

“I just find it remarkable that they play their football when they aren’t there.”

Martin Keown will not endear himself to West Ham Supporters for suggesting such a thing and it is utterly disrespectful to David Moyes and the West Ham team to pinpoint the lack of supporters as the only reason they are flying high in the top six. The manager has changed the team to have a winning mentality and you can see that togetherness and confidence amongst the squad.  He has made important additions in the form Bowen, Soucek, Coufal and Dawson to improve the team he took over.  The former Arsenal player only said what he said to get a reaction, maybe he is trying to rival Adrian Durham for his shock jock crown on TalkSport.