The key man for Lyon in the Europa League tonight is Spurs flop Tanguy Ndombele.

The France international went on loan to the Ligue 1 club in the January transfer window, essentially being bombed out of Tottenham by boss Antonio Conte. 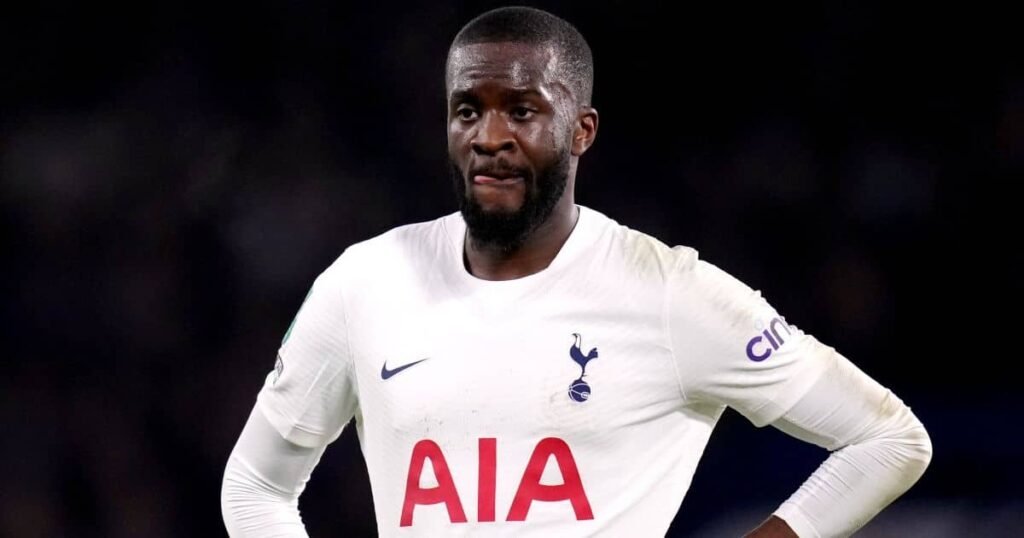 Ndombele arrived at Spurs for a club-record fee of over £50m but flattered to deceive repeatedly, and his last game for the club came in the FA Cup against Morecambe. Spurs were dreadful that day and were 1-0 down until the 74th minute, when goals from Harry Winks, Lucas Moura and Harry Kane spared their blushes.

Ndombele was substituted and was actually booed off by his own fans, as he slowly walked off the pitch.

Now, he has made eight appearances in all competitions, and played in both legs of the last 16 tie against Porto.

He has laid on two assists during his time in Ligue 1 but the Hammers have an excellent record whenever they’ve come up against Ndombele.

Indeed, during his time with Spurs, the 25-year-old never beat the Irons, with the Hammers winning two and drawing one of those games.