King Arthur back in contention 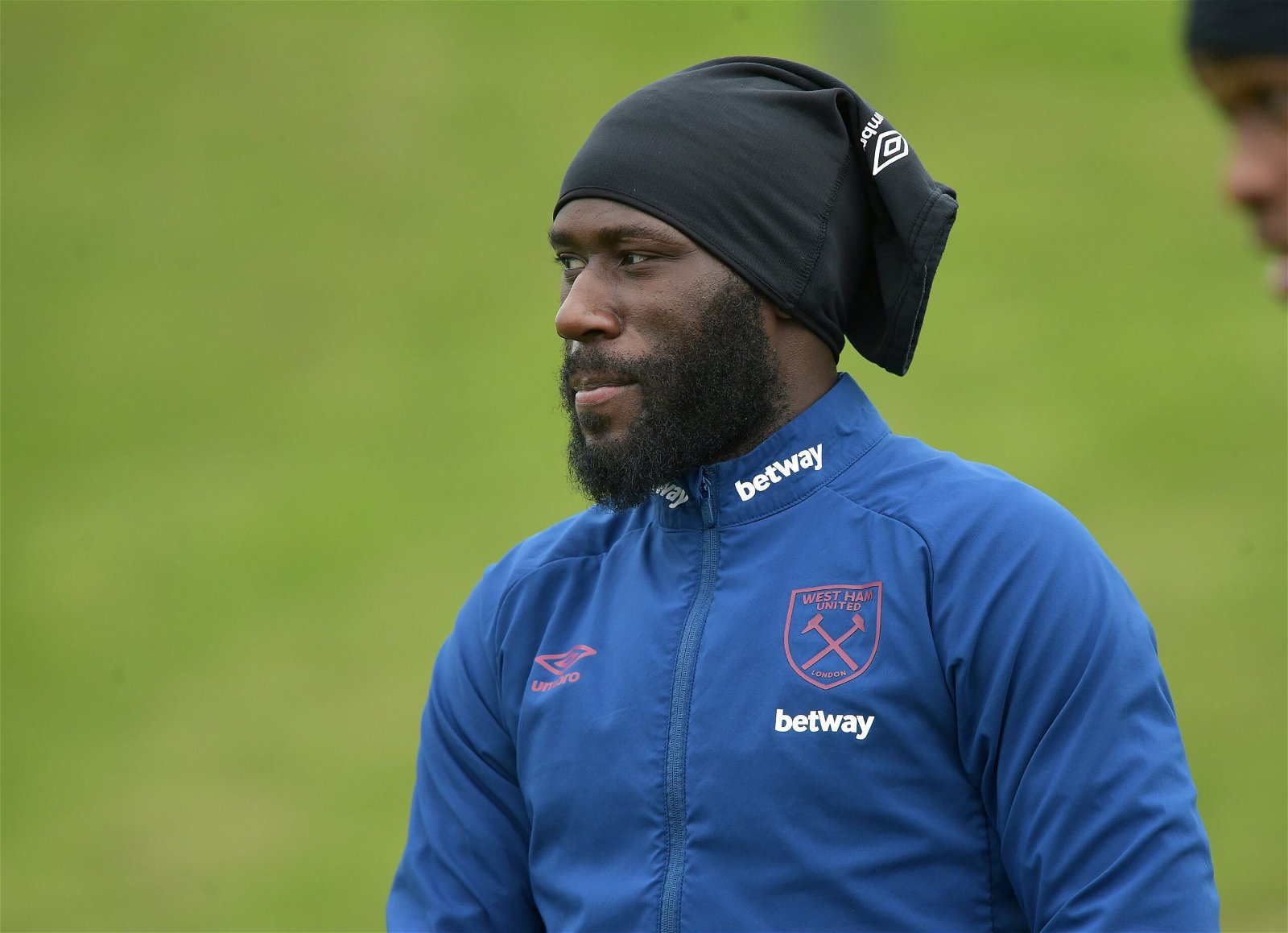 Hammer Arthur Masuauku has been pictured training with the first-team squad today before they travelled to Wolverhampton.

On Good Friday David Moyes said he hoped Masuaku will be ready to return to his West Ham United squad for Monday’s Premier League fixture at Wolverhampton Wanderers.

The DR Congo left wing-back has been unavailable since undergoing surgery to fix a long-standing knee problem before Christmas and has not featured in the Premier League since the home fixture with Manchester United on 5 December.

However, after missing the last 18 top-flight matches, the 27-year-old returned to competitive action in a Premier League 2 Division 1 fixture with Leicester City on 13 March and has trained with the first-team squad during the international break with a view to being in Moyes’ squad for the trip to Molineux.

“Arthur is back playing. He played a reserve game a week or so ago so he’s back around the squad, but whether he is fully match-fit yet, we have to question it,” the manager explained in his pre-match press conference on Friday”

Masuaku is thought to have travelled with the matchday squad but faces a late fitness test for his possible inclusion in the 18 man squad.