Kouyate: “Not yet but looking positive” 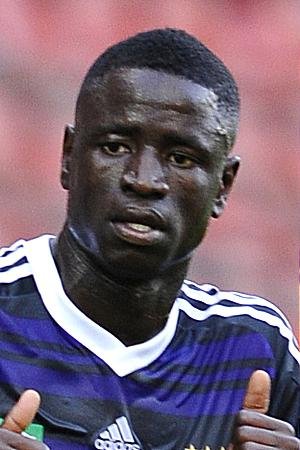 West Ham this afternoon revealed that reports claiming the club is close to signing Anderlecht’s defender Cheikhou Kouyaté are misleading but added that “things are going in the right direction.”

Media reports have been circulating all day that the Irons are set to tie up their second signing of the summer within hours.

But a high level Upton Park source – speaking exclusively to ClaretandHugh – said:  “That’s just not true. Things are drifting along very much in the right direction but we are some way from concluding a deal.”

Reports in Belgium have claimed that Valencia are now out of the running following an £8.5 million bid by the Irons.

However our source added: “Things look positive at the moment with this deal but there’s no suggestion it will happen as quickly as these reports are saying. The player is back in Senegal at the moment anyway.”