Posted by Sean Whetstone on February 1, 2018 in News, Whispers 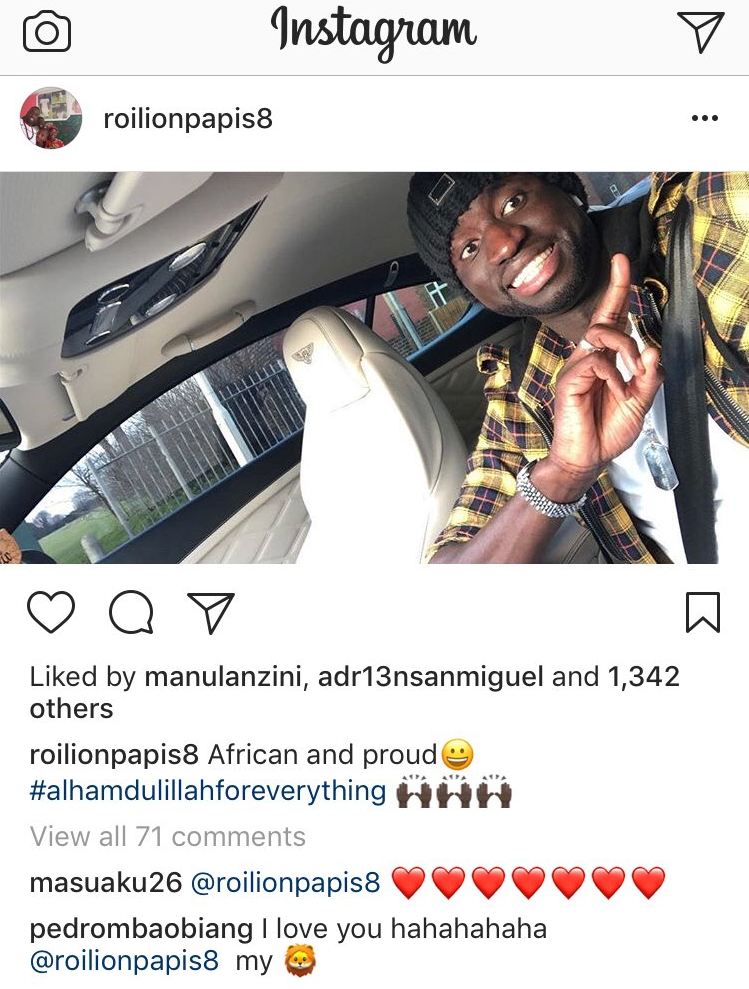 West Ham player Cheik Kouyate has responded the racism row which has engulfed the Hammers in the last 24 hours.

Kouyate posted a picture on social media this morning saying African and proud on his personal Instagram account.

He has already received support from Arthur Masuaku and Pedro Obiang who left comments.

West Ham released a statement this morning saying they have suspended Tony Henry pending an investigation which they hope to conclude quickly.  Last night the Daily Mail printed extracts of an email sent by Henry and exchanges with a journalist who questioned the Head of recruitment on the contents of that email.