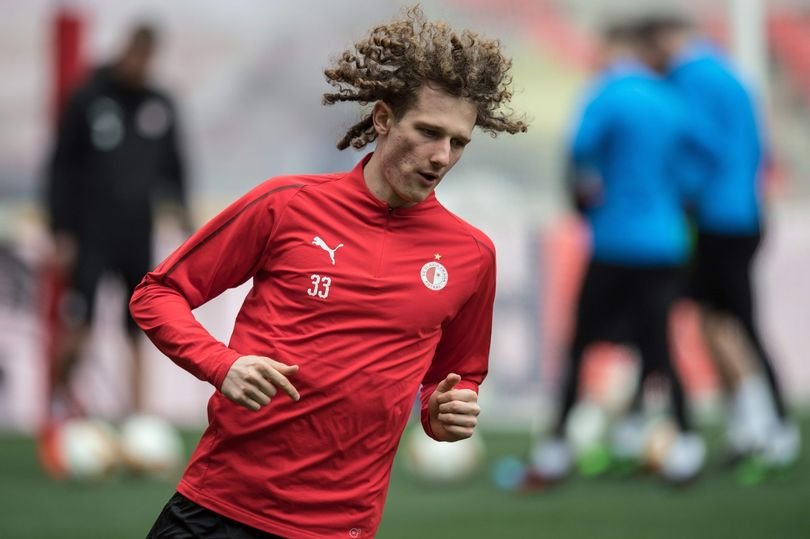 They were of course helped by a David Moyes quote claiming he was likely to be one of the best seven players involved in the Euros.

That remains a long way from him saying we are in the market for him of course and CandH’s clear inside info is that unless Rice or Soucek leave – which isn’t going to happen this year or possibly next – he won’t interest us.

He’s too good to become a bench warmer and we have been told by the club that the only circumstances under which we would become interested is in the event of either of our two leaving.

New reports at Hammers News reporting ExWHUemployee’s podcast says we have an interest in the player and confirm our original report that right now we are after a central defender, striker and Lingard.

Ex said on his podcast: ““Now the agent of Kral let us know his terms, we seem quite happy with the terms, but Spartak Moscow want to let him play in the Euros, which he will do, and then see what valuation they can get for him then, and create a bidding war.

“That’s a bit of a gamble because obviously, if he doesn’t play that well, then it might put people off, but the hope is he will play well and that people will want to bid for him, and his value will then go up.”

Our information from inside the London Stadium is that there have been no talks whatsoever and only would be were either of our top two men to move on.

2 comments on “Kral rumours rise again but forget them!”