Posted by Sean Whetstone on March 7, 2022 in News, Whispers 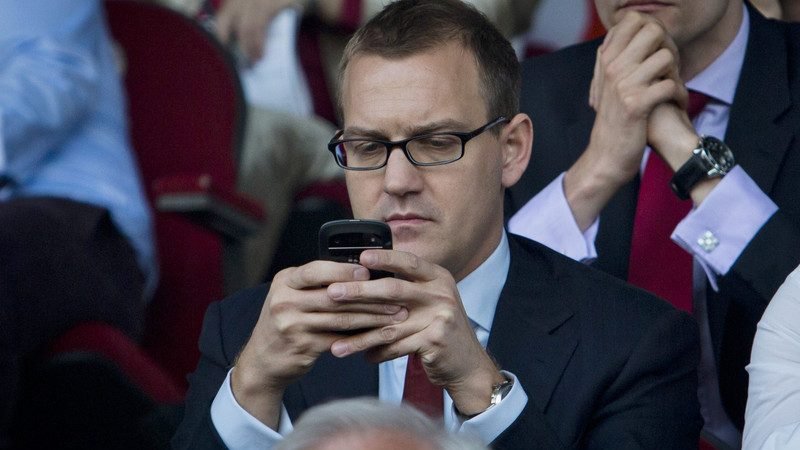 EP Infrastructure made a statement last week said it will keep monitoring the current situation on the market and the recent developments in Ukraine.
They said that natural gas deliveries from Ukraine through the entry point at Veľké Kapušany , continue uninterrupted meaning that Kretinsky interest are little affected..

Garry Mazzotti, EP Infarstructure CEO, stated “Safeguarding the continuity of the essential energy security service in the countries where it operates remains among the EPIF Group’s top priorities.

The EPIF Group benefits from highly diversified portfolio of assets across four main business segments, which contributes to stability and predictability of our business model. The EPIF Group continues to focus on pursuing its strategy to generate stable and predictable cash flows

It all means that EP Infrastructure forms a small element of  Kretinsky’s accumulated wealth and won’t affect his Hammers interests.
The Gas Transmission business generates around £550m per year with the rest coming from power distribution, power and heat generation and gas storage which a further £700m of revenue.
The whole energy group called EPH of which Kretinsky owns 69% generated £7 billion last year so the EP Infrastructure gas transmission business in the Ukraine forms a small part.
Outside of  his central European energy group Kretinsky has diversified his investments over the last few years.
He has a 49 per cent stake in French newspaper Le Monde  as well as a 5% stake at US department store Macy’s worth around £298m. His 10.3% ownership of Footlocker is worth £370m while he increased his ownership of Sainsbury’s shares to 10% earlier this year now worth around £710m.
He invested in the Dutch post office POSTNL and his 25% is said to be worth another £366m.

The Czech tycoon’s Luxenberg investment vehicle, Vesa, is the largest shareholder in Royal Mail with a 19 per cent stake worth about £798 million.

His investment firm also co-owns the Czech News Center which publishes several daily newspapers (Blesk, Aha! and Sport) as well as a 4.63% stake in French retailer Casino (Casino, which owns the famous Monoprix and Franprix supermarket and convenience store brands, among others)

They have a stake in Germany’s Metro and a 40% stake in Mall Group, a major e-commerce company in Central and Eastern Europe.

To suggest that Kretinsky could be in financial dire straits is an exaggeration and unlikely to impact his investment or plans at West Ham with any further investment in shares or company loans.
Permalink