Kretinsky to come under scrunity

Posted by Sean Whetstone on August 25, 2022 in News, Whispers 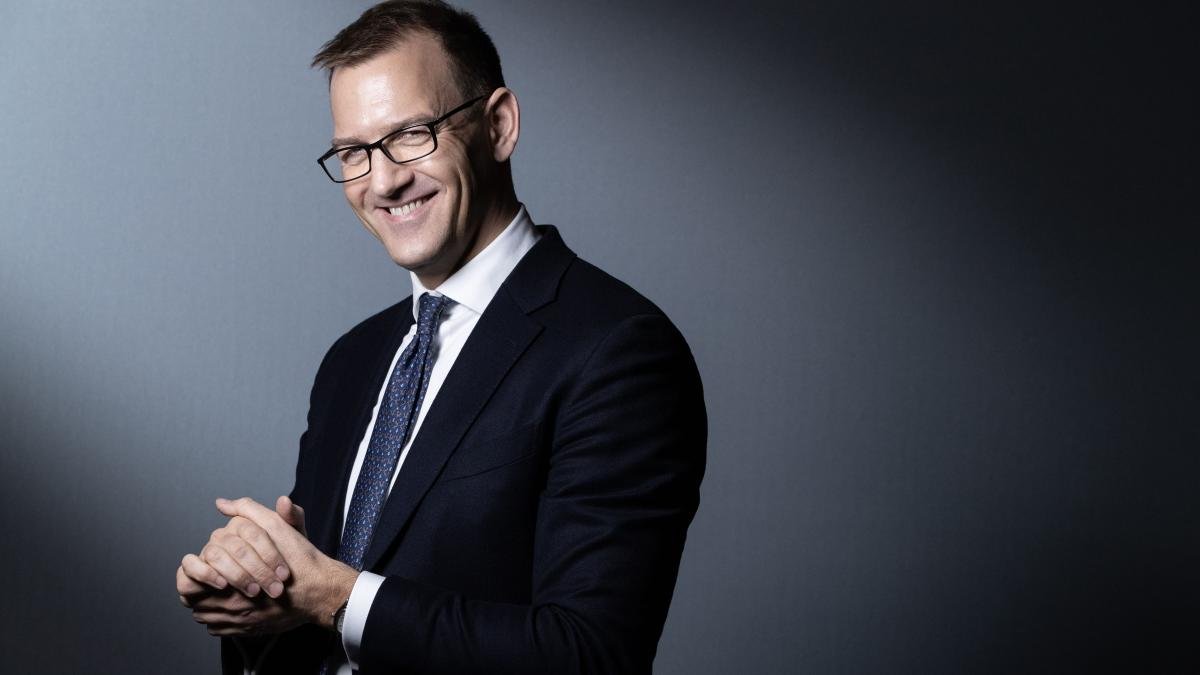 The UK  Government plans to review West Ham shareholder Daniel Kretinsky’s holding in  Royal Mail as he looks to raise his stake to more than 25 per cent.

This would trigger an inquiry under the National Security and Investment Act, according to a Royal Mail  statement. Royal Mail shares rose as much as 5.2% on reports of Kretinsky’s move although the stock has lost nearly half its value this year.

He is the largest shareholder of Dutch postal service PostNL NV, with a 25.02% stake.

“The notification sets out Vesa’s intention, subject to market conditions, to acquire additional shares,” the company said. “The notification was made on a voluntary basis, out of an abundance of caution.”

5 comments on “Kretinsky to come under scrunity”