Lanzini by the numbers 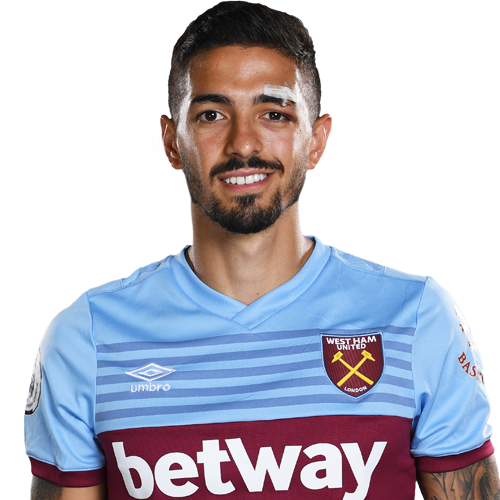 A  huge shout out needs to go out to Manuel Lanzini in that deep-lying role, he absolutely bossed the game on Monday night.

Probably the best game he has played for the Hammers since his devasting knee injury in 2018 in the warm-up to World Cup for the Argentinan national team.

Many said he would never be the same player again and thought he would be sold this summer but he may have just made David Moyes think again.

Manuel Lanzini’s game by numbers against Burnley at Turf Moor:

The 28-year-old has two remaining years on his West Ham contract.

Whether he was putting himself in the shop window or just trying to prove his doubters and David Moyes wrong the result was revelational.

The manager will have a difficult decision on his hands with selection next Sunday as the Hammers face Everton at the London Stadium.