Lanzini can save Irons cash in summer window 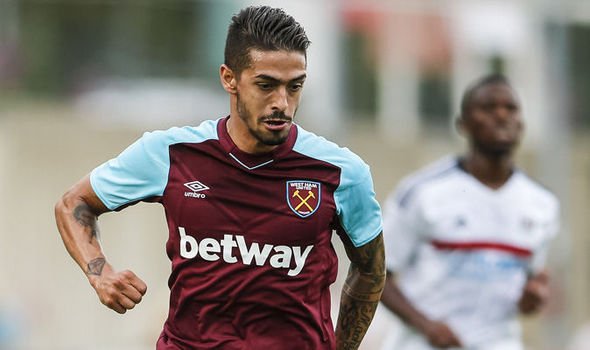 I’m sure there were many of us but the re-emergence of Manu Lanzini against Burnley was more than just a “didn’t he do well” moment.

The Argentine was in amazing form after a lack lustre several months which has seen him listed as a serious candidate for a West Ham exit this summer.

Instead we discovered that we have a natural midfield replacement in midfield for the likes of Declan and Tomas and now perhaps have no need to splash limited amounts of cash in that area.

We were all worried that with Mark Noble as seemingly the only player who could cover in that are, our rest of the season was standing on very delicate ground.

Instead Manu produced a near perfect performance demonstrating that class is permanent – this looked to be more than a one off display.

He needs an extended run in the team now and as mentioned previously maybe Declan can have another week to rec9ver with Everton coming up on Sunday.

Either way Manu looked like a new signing when he appeared on Monday night and really does look set to save some much needed funds in the summer window.

12 comments on “Lanzini can save Irons cash in summer window”