Lanzini could be forced to self isolate

Posted by Sean Whetstone on January 2, 2021 in News, Whispers 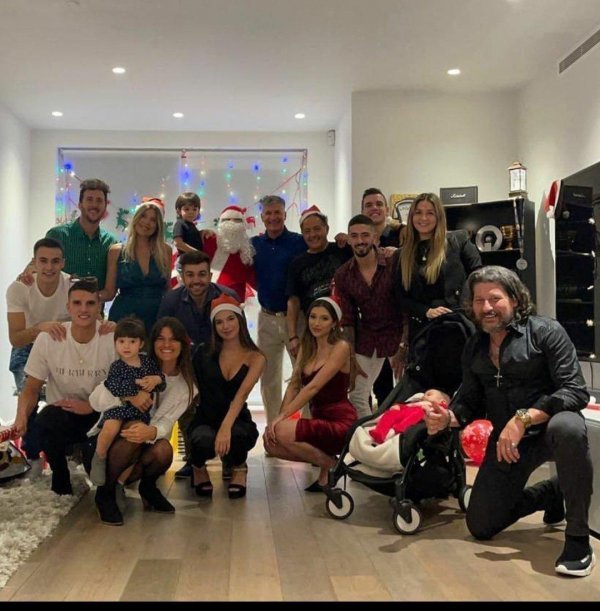 Manuel Lanizni could be forced to self isolate for ten days like Ryan Fredericks if reports on two Spurs players testing positive turn out to be true.

Lanzini was pictured breaking social distancing rules at a Spurs Christmas party with his fellow Argentines.

Lanzini came on as a 73th minute substitute during yesterday’s game at Goodison Park, let’s hope his misdeeds have not put the West Ham squads at risk from man outbreak similar to the Manchester City.

A West Ham United spokesperson said: “The Club has set the highest possible standards with its protocols and measures relating to COVID-19 so we are disappointed to learn of Manuel Lanzini’s actions. The matter has been dealt with internally and Manuel has been strongly reminded of his responsibilities.”

Claret and Hugh understand that Manuel Lanzini has returned a negative test since the photo was taken with just  Ryan Fredericks currently self-isolating.

9 comments on “Lanzini could be forced to self isolate”