Posted by Dave Langton on January 8, 2022 in News, Whispers

Manuel Lanzini has again hinted that he wants to rejoin River Plate before his career is out.

The Argentina international began his career in his homeland with the club, joining them when he was just nine years of age. 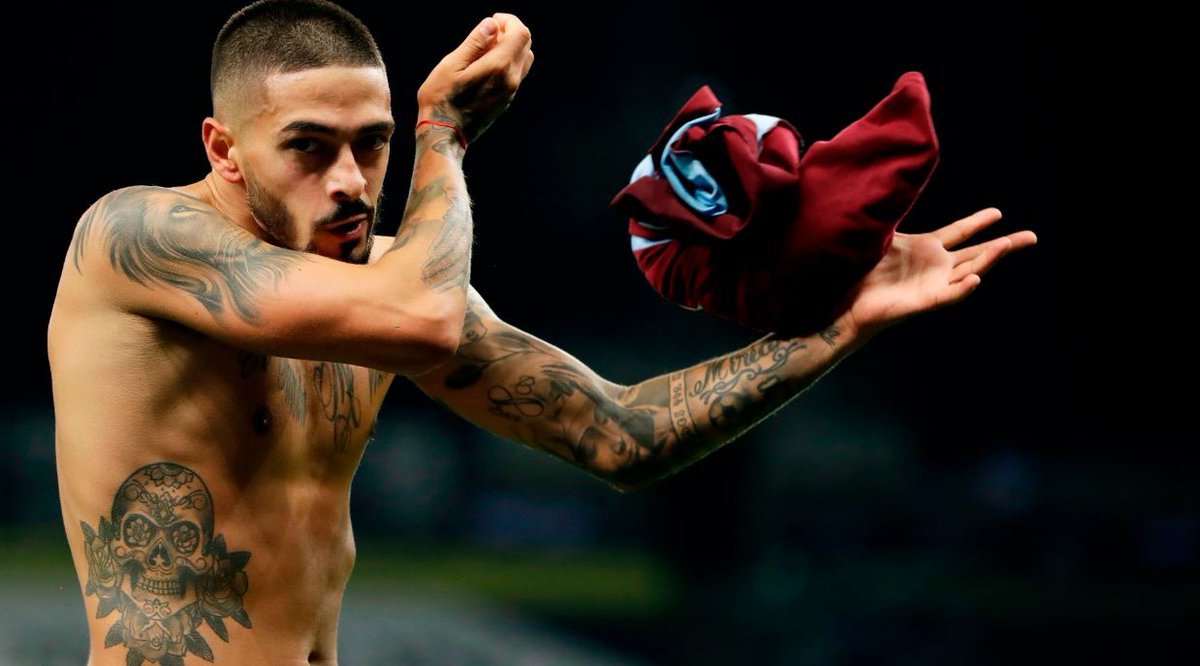 He played for the club until 2014, making his professional debut with River before eventually moving on to join Al Jazira in 2014 after a loan spell with Fluminese.

Lanzini became a Hammer in 2015, initially on loan, and has gone on to make 180 appearances in east London, scoring 27 goals and registering 25 assists.

And he has now confirmed that he intends to move back to River before his career ends, as he looks to ensure a fairytale return.

Speaking to TyC Sports, the attacking midfielder said: “River are an institution that has nothing to envy the big clubs in Europe. They treated my entire group very well, we did well too. Obviously it makes you want to return to a club of River’s magnitude and above with the plus that is Gallardo.”

He has also insisted that he aims to return to the Argentina setup for the first time since 2019, when he played against Mexico in an international friendly.

With the World Cup looming later this year, he is hoping to force his way back into the squad.

He added: “Hopefully I can return to the Argentine national team because you want to always be representing your country. I know I have to continue with this level, playing, so that it takes me back to being so.”