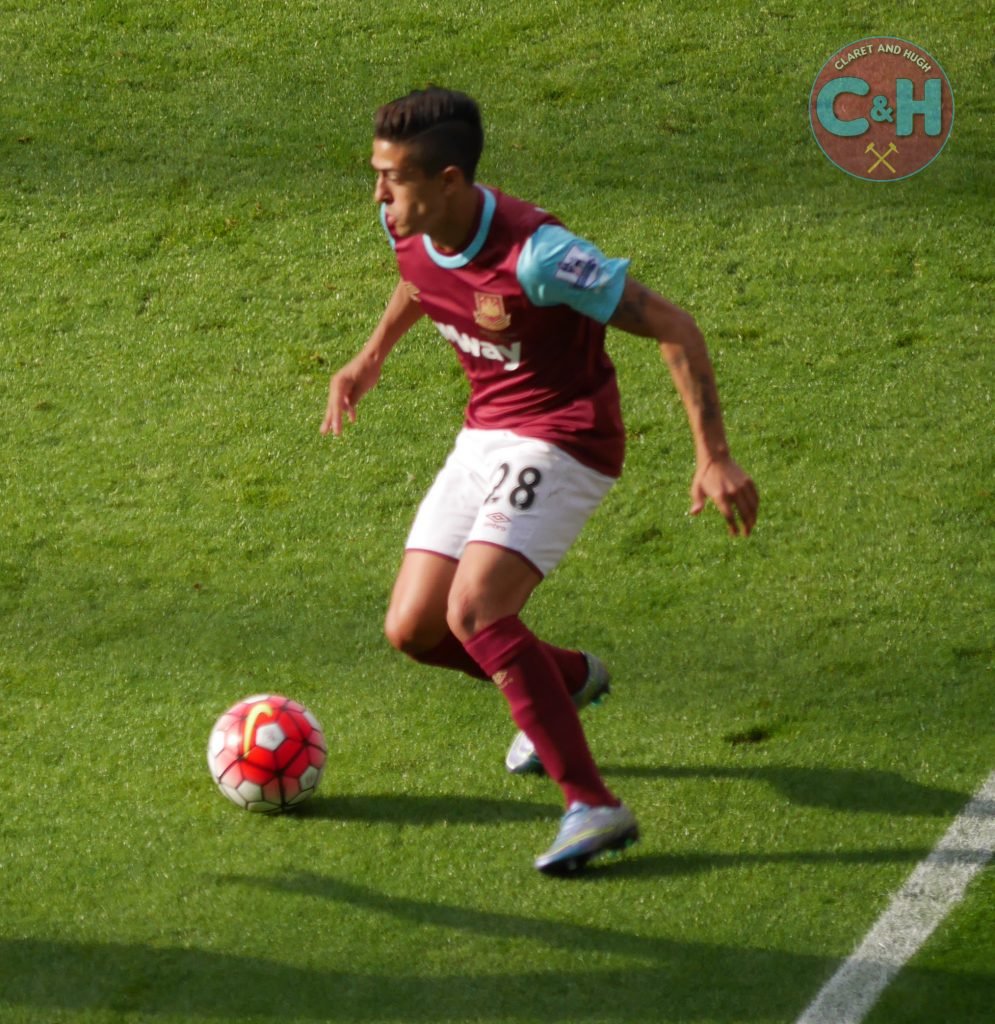 Pablo Zabaleta has backed Manu Lanzini to bounce back from his injury ravaged season and contribute towards much needed points at Leicester City.

His endorsement came after manager David Moyes dug him out – as he had done Declan Rice the week before at Arsenal – for an error he claims he committed during the build up to Fernandinho’s goal.

Moyes was hit by booing from around the London Stadium as he replaced the side’s most creative player and despite accepting the abuse went on to explain  it was influenced by the midfielder;s involvement in Fernandinho’s goal.

He said: “Yeah totally accept it. But everybody should look at the fourth goal, and then they’ll maybe see why. The players here have got to understand, we play players to keep the ball, to defend.

“Manu had a great chance to keep the ball for us and we end up losing the fourth goal for it. But hey, no problem – it happens.”

But Zaba told the Evening Standard: He’s probably one of our most creative players in the team. It hasn’t been a good season for him in terms of injuries but, of course, to have Manu back in the team is good news so hopefully he can help us to get some points in the next game.”

One comment on “Lanzini gets Zaba backing after Moyes moan”