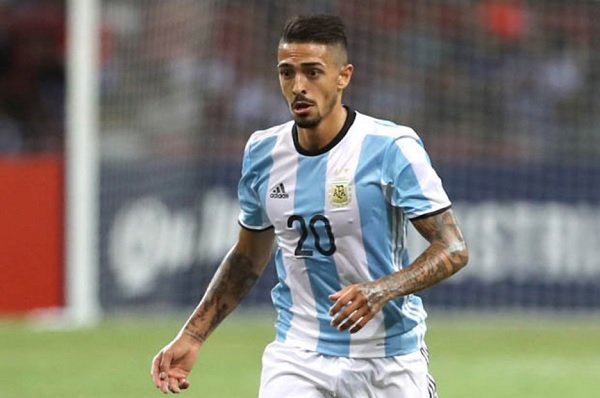 Great news for Hammers fans as far as Manu Lanzini is concerned!

The Argentine superstar midfielder will NOT be linking up with the international team for the two upcoming matches over the break which starts next week.

The South Americans travel into Germany for next Wednesday’s game before flying to Ecuador for a second friendly on Sunday 13th October but thankfully Manu will not be involved in that one either.

The midfielder was kicked in the foot on his last international appearance and was injured at the time the squad selection was madefor the latest games –  which may possibly sound a tad convenient… lol.

He then made a much quicker than expected recovery and appeared in the match at Bournemouth as a sub last weekend.

His absence from the Argentine squad will come as a huge relief to fans and club alike given he was hit with both the latest knock and the devastating cruciate injury while in training with his national team ahead of the last World Cup.