Lanzini needs to grab his chance 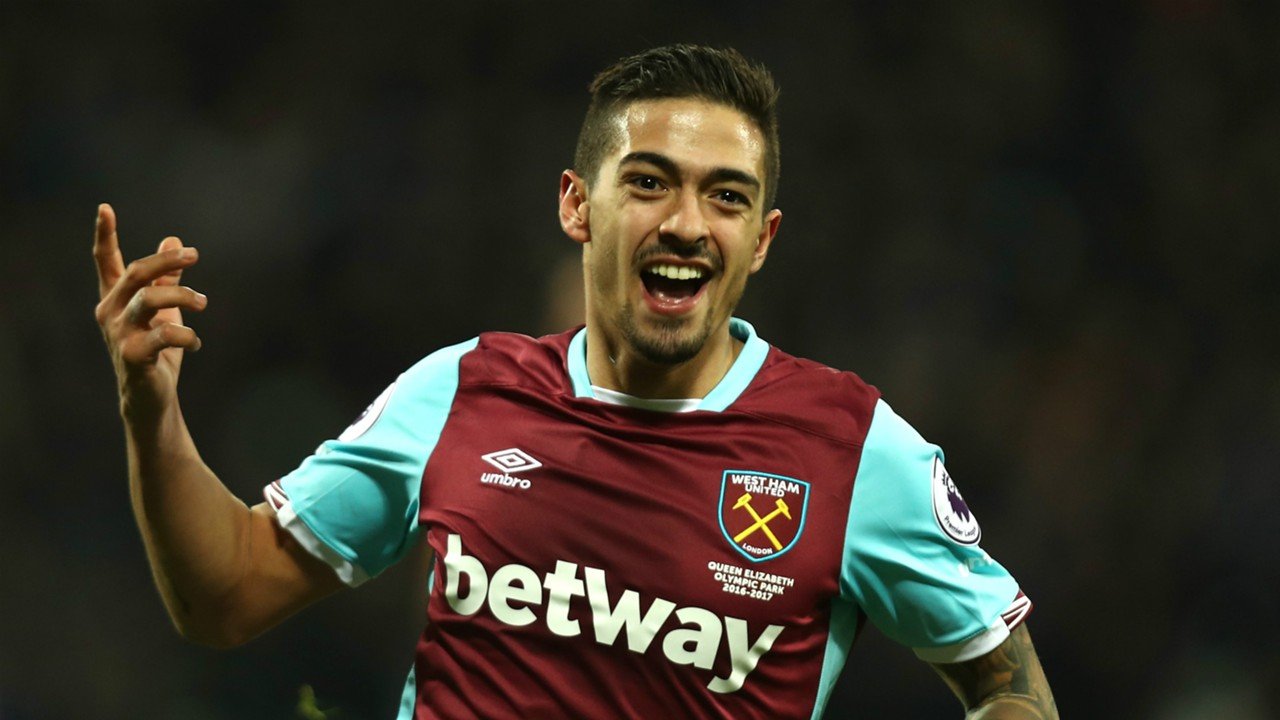 Manu Lanzini may have a big point to prove should he get another chance to impress in tonight’s Carabao Cup clash against Hull City.

After his best display in some time against Charlton in the last round, it came as a  surprise to see him entirely unused in the match against Arsenal.

The manager instead decided to call in Arthur Masuaku before making one substitution down the right with Andriy Yarmolenko replacing the industrious Jarrod Bowen leaving the Argentinian to sweat it out on the bench.

However, the reality is that the 27-year old’s injury and form problems have meant he has failed to find the net for us since the 12th of May, 2019 when he scored in the game at Vicarage Road.

Those who managed to gain access to TV coverage of the Charlton game though, couldn’t help but be impressed by his performance and hopefully, he will get that opportunity to build on it tonight.

If we believe all we are told then we would accept that Moyes isn’t a fan of the player so Manu needs to be at his best tonight should the manager gives him the nod.

Felipe Anderson will need to show more if he’s to force his way into the reckoning for the Wolves game and the Hammers faithful will be hoping local lad Josh Cullen gets his chance.

6 comments on “Lanzini needs to grab his chance”