Lanzini to America and back for 13 minutes action 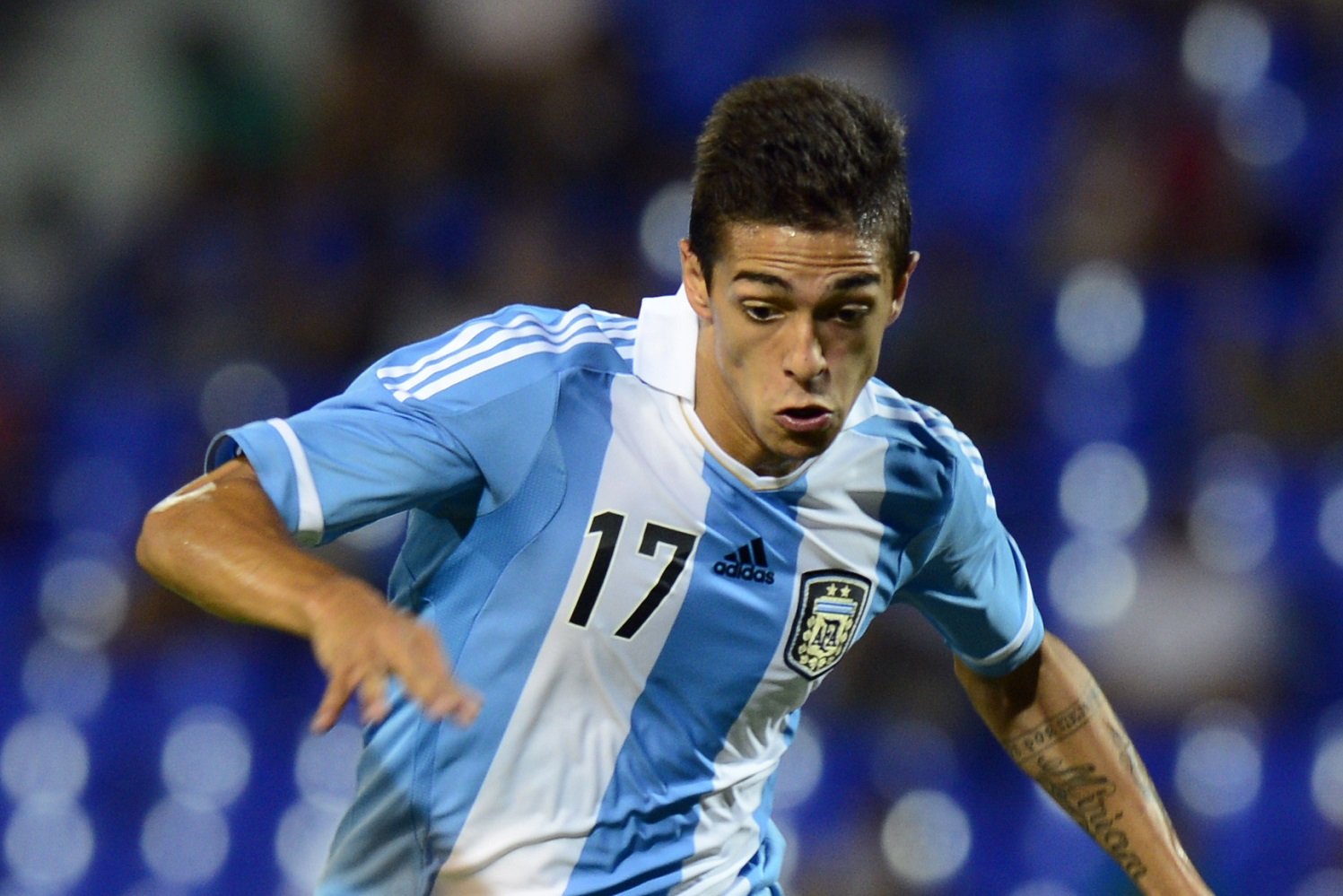 Manuel Lanzini picked up  his fifth cap for Argentina as Argentine thrashed Mexico in a 4-0 international friendly thrashing of Mexico overnight.

Now the Hammers midfield maestro will make the long haul back from America after clocking up just 13 minutes of international football in the last fortnight.

The less international football the better possibly as far as Hammers fans are concerned given the threat of injury whilst at the same tim we have to be pleased that he is looking set to force his way into the reckoning of his country. Very much a case of mixed emotions among some.

Lanzini was called on by manager and former Hammer Lionel Scaloni with 13 minutes left half whilst his one time Hammers team mate Chicharito remained on the bench for the entire 90 minutes.

But you have to wonder whether it was worth the trip for Manu given that it seems unlikely the Argentine boss will have learned more than he already knew from giving him just 13 minutes of action.

With the Copa America being hosted jointly by Argentina and Colombia in 2020, the West Ham star will be eager to continue his outstanding form in claret and blue, which has inspired Manuel Pellegrini’s side to an encouraging opening month in the Premier League.

Argentina continue their preparations for that tournament when they travel to Dortmund to face Germany on 9 October.