Manuel Lanzini has warned Spurs that West Ham have absolutely “no doubt” that they can beat Spurs this afternoon.

The Hammers take on their London rivals in a bitter derby that could have huge implications on the top-four race. 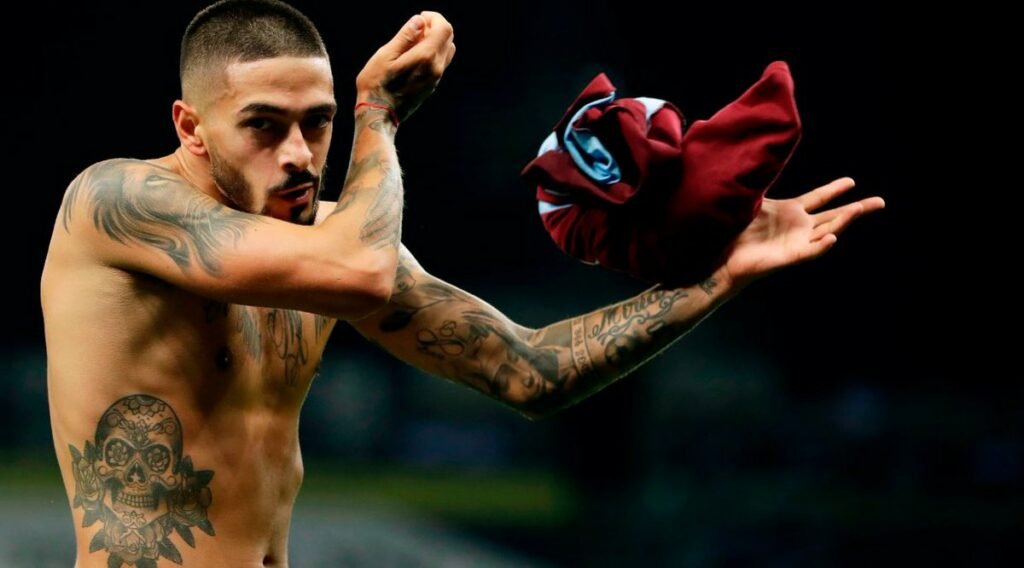 The two sides head into the game level on points, although Spurs have a game in hand.

A win for the Irons would go a long way to ensuring that David Moyes’ side are in with a real chance of qualifying for the Champions League via the top four.

Lanzini has been exceptional in derbies previously, scoring that famous last-minute goal to earn a 3-3 draw after coming back from 3-0 down.

And he insists that the Irons, who are fresh from beating Sevilla in the Europa League Round of 16 on Thursday, are full of confidence ahead of today’s encounter.

Speaking to the club’s official website, the Argentina international sent Spurs a major warning, saying: “It’s going to be very difficult match. Of course, derbies are exceptional. They’re not like other games. But I think we just need to go in taking the form that we have and continue to play in the same way.

“They’re a very good team and led by a very good manager and they know how to approach this sort of match as well, of course, but so we just need to focus on ourselves, make sure we keep playing the same way that we have been, and no doubt we can pick up a victory and three points.”

← How to get your Lyon tickets
Everything you need to know: Spurs v West Ham →
Click Here for Comments >