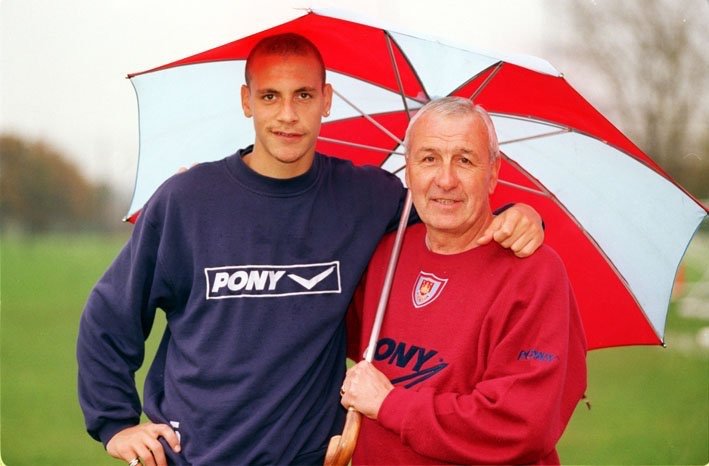 FORMER England international and West Ham United FA Cup winner Peter Brabrook has died of cancer at the age of 79.

Capped three times for his country, including an appearance against the USSR in the 1958 World Cup finals, Brabrook was signed by Hammers boss Ron Greenwood from Chelsea for a fee of £35,000 in 1962.

It was a large amount at the time but the tricky right-winger proved excellent value by playing 214 league and cup matches for West Ham, scoring 43 goals, in a successful six-year spell.

He provided the crucial cross from which Ronnie Boyce headed the injury-time winner against Preston in the 1964 FA Cup final.

Brabrook left Upton Park in the summer of 1968 to complete his league career with east London neighbours Orient, where he made a further 72 league and nine cup appearances (six goals) and played a key role in O’s third division championship-winning side of 1969-70.

Peter had one season with Southern League Romford before hanging up his boots in 1972 to go into coaching and management with Essex-based non-league clubs Ford United and  then Billericay Town (whose star striker, Steve Jones, he recommended to his former club).

He rejoined West Ham as a youth coach, helping to develop the careers of Frank Lampard, Joe Cole (who paid for Peter to have knee replacement surgery), Michael Carrick and Jermain Defoe and has been scouting for the club in recent years.

The popular ‘Bradders’ was among many ex-Hammers who attended the final game at the Boleyn Ground last May.

We were very saddened to hear that Peter had suffered a liver tumour and died in St Luke’s Hospice, Basildon – not far from his Laindon Hills home – last Saturday (Dec 10).

This tribute was first posted on Facebook from ExHammers page who sent sincere condolences to Peter’s son Wayne and the rest of the Brabrook family on their sad loss as does ClaretandHugh with thanks to Peter for some fantastic memories.

← Liverpool 2 Irons 2 – what the fans thought!
Slav claims we have the perfect platform →
Click Here for Comments >