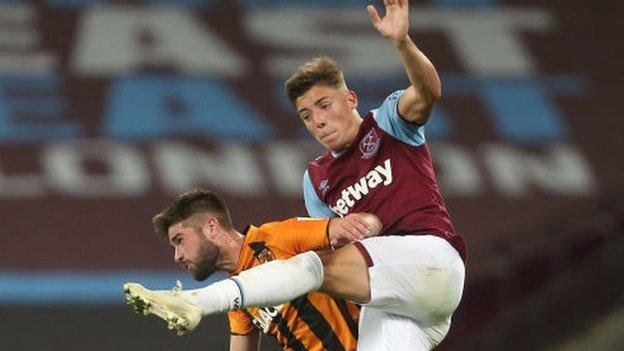 David Moyes has the opportunity of offering several key players a second weekend off with the FA Cup due – the question is whether he will take it!

We are heading into February and that puts us three or four weeks away from our Europa League return when given the lack of activity in the transfer window we will need as many rested players as possible for a competition which can put us in the Champions League if we win it.

No FA Cup match ever should be taken over lightly but if one of two youngsters and second string  players can’t do the business in Worcestershire then we probably don’t deserve to win the trophy anyway.

David Moyes has been praised and criticised in equal parts for his attitude towards the under 23s, on the one hand for putting one or two on the bench whilst on the other, not using them.

← Midfielder admits he has no clue what future holds
Report: Hammers interested in Palace striker →
Click Here for Comments >