David Moyes will make a move for Alex Oxlade-Chamberlain if the Hammers again fail to sign Jesse Lingard.

Reports have emerged linking the Irons with a swoop for the Liverpool midfielder. 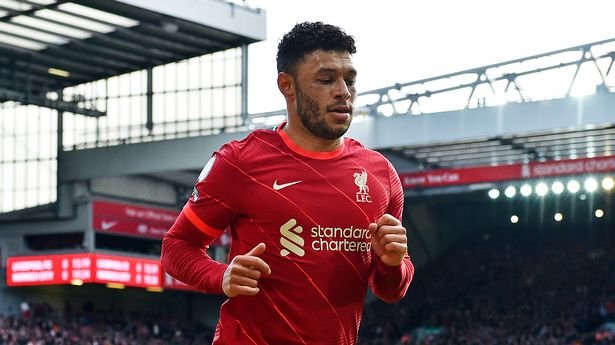 But we have been told that the ex-Arsenal ace is seen as a back-up option in case Lingard again fails to make a move to the London Stadium.

West Ham are wary of a repeat of either last summer or January. The Irons tried to buy Lingard in both transfer windows but were unable to convince him to leave Manchester United.

He is now poised to depart Old Trafford upon the expiration of his contract and the Hammers are hoping to sign the 29-year-old on a free transfer.

Lingard has plenty of options, however, and alternatives are being weighed up as a result.

Oxlade-Chamberlain is 28 and would be available for around £10m this summer, a fee that falls well within the Irons’ budget.

There may be some concern over his injury record, but he is seen as a similar player to Lingard, and he could become a major target if Lingard decides to go elsewhere.